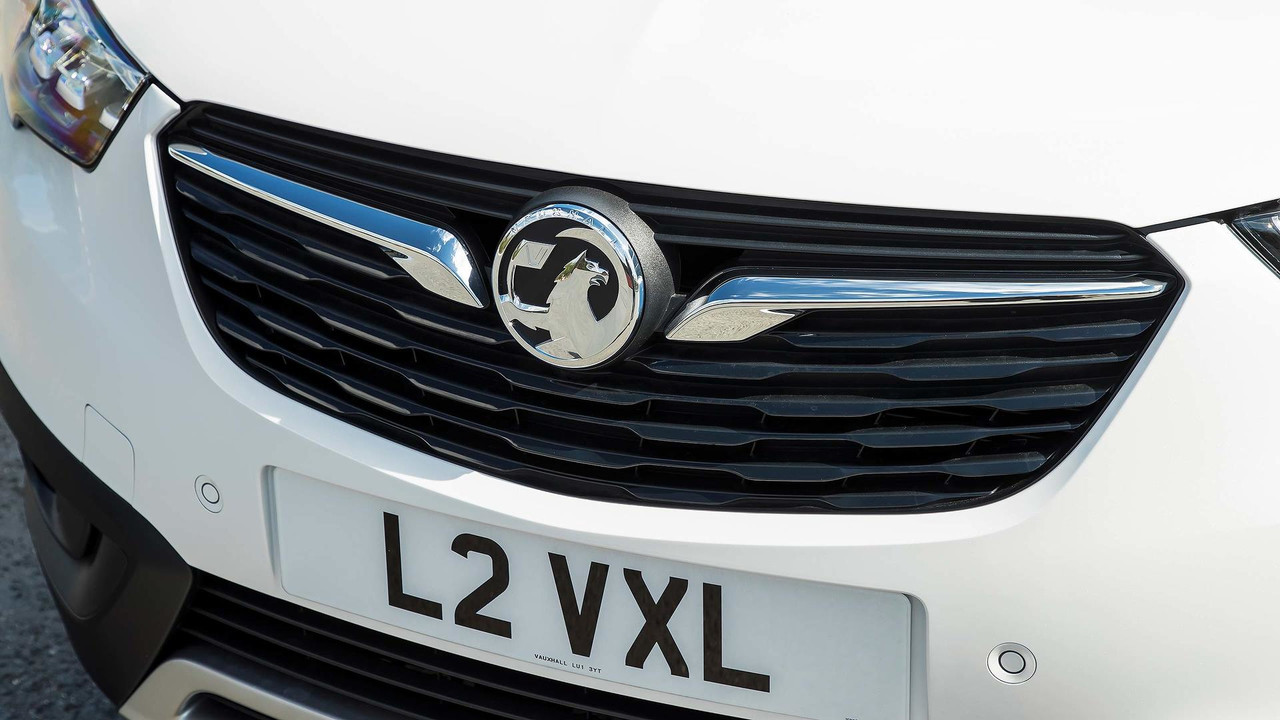 Deal is finalised for ‘iconic’ brands.

American giant General Motor's European brands Vauxhall and Opel have today officially been taken over by France’s Groupe PSA, the owner of Peugeot and Citroen. The finalisation of the deal brings to an end 88 years of GM stewardship and is being boldly described by the new group as the ‘birth of a European champion’.

The new owners also confirmed the British Vauxhall brand will remain: there are no plans to merge it into the Opel brand. “Opel and Vauxhall [are] to be operated as true iconic German and British brands,” said an Opel statement announcing the finalisation of the deal.

'Opel will remain German, Vauxhall will remain British,' said PSA chairman Carlos Tavares. 'They are the perfect fit to our existing portfolio of French brands Peugeot, Citroen and DS Automobiles.'

The enlarged new automotive group hits the ground running: it instantly becomes the second largest carmaker in Europe, with a 17 percent market share. Ironically, it’s Vauxhall that’s letting the side down here – year to date, it is only third place in the UK car sales rankings, with an 8.6 percent market share. Volkswagen is on 9.3 percent and Ford is on 11.1 percent.

Bosses at Opel and Vauxhall are now going to spend the next 100 days working on a plan for the future. The target is to generate an operating profit margin of 2 percent by 2020 and 6 percent by 2026, ambitious goals in the traditionally low-margin volume car market. Savings through synergies in purchasing and development will help here: an annual €1.7 billion is possible, believes the new car group.

However, although GM is selling Vauxhall-Opel, it still plans to collaborate with its former European division on future models for the Buick and Holden brands, plus future electric cars. Meanwhile, Vauxhalls based on Peugeot-Citroen platforms rather than GM architectures will grow: the first is the Crossland X, with the Grandland X coming soon.

A PSA-derived new Vauxhall Corsa will arrive in 2019: it will share engines and architecture with the Peugeot 208 and Citroen C3, both models much more highly rated than today’s ageing Corsa.