What Should Seat Call Its New Large SUV? 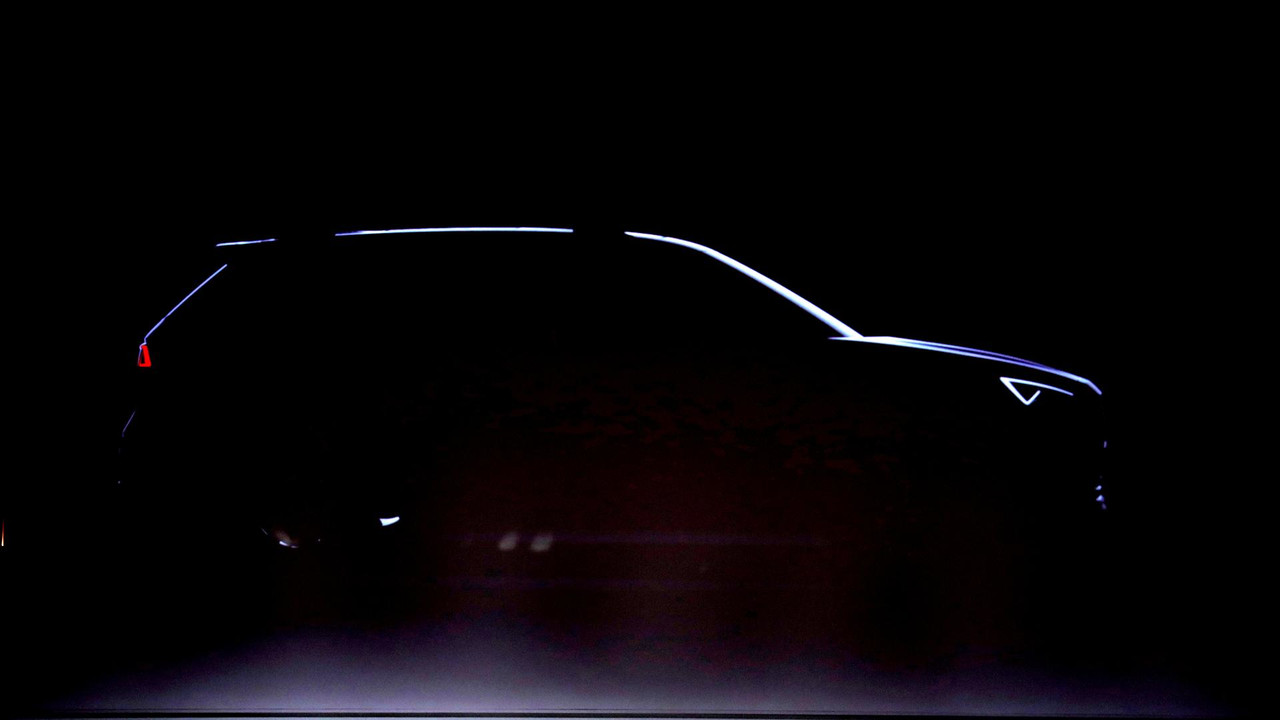 Nine names to pick from.

130,000 people have helped Seat draw up a shortlist of names for its new large SUV as part of a crowdsourcing initiative. More than 10,000 names from people in 106 countries were suggested, and from them, Seat has selected nine finalists:

All are places or regions in Spain, like all Seat names since the Ronda back in 1982. All have also been vetted by Seat officials, an external naming agency and an intellectual property agency (for copyright infringement). Every name has been tested in multiple languages to ensure they're easy to pronounce and, crucially, only have positive connotations.

Car companies have famously been caught out here in the past, naming models that translate into an expletive in one language, for example...

Seat now plans to spend the next couple of months carrying out focus groups in major markets, to see what potential customers think of the names. The findings of this analysis will help it draw up a shortlist of three names, which it will announce during its press conference at the Frankfurt Motor Show on 12 September.

An online poll will then open so Seat fans can vote for their favourite: the winning name will be announced ahead of the car's launch on 15 October. But be quick if you want a say: voting will only be open for two weeks following the reveal of the shortlist. Seat, of course, will need time to create all the promotional material and press shots of the new large SUV wearing its new name ahead of launch...