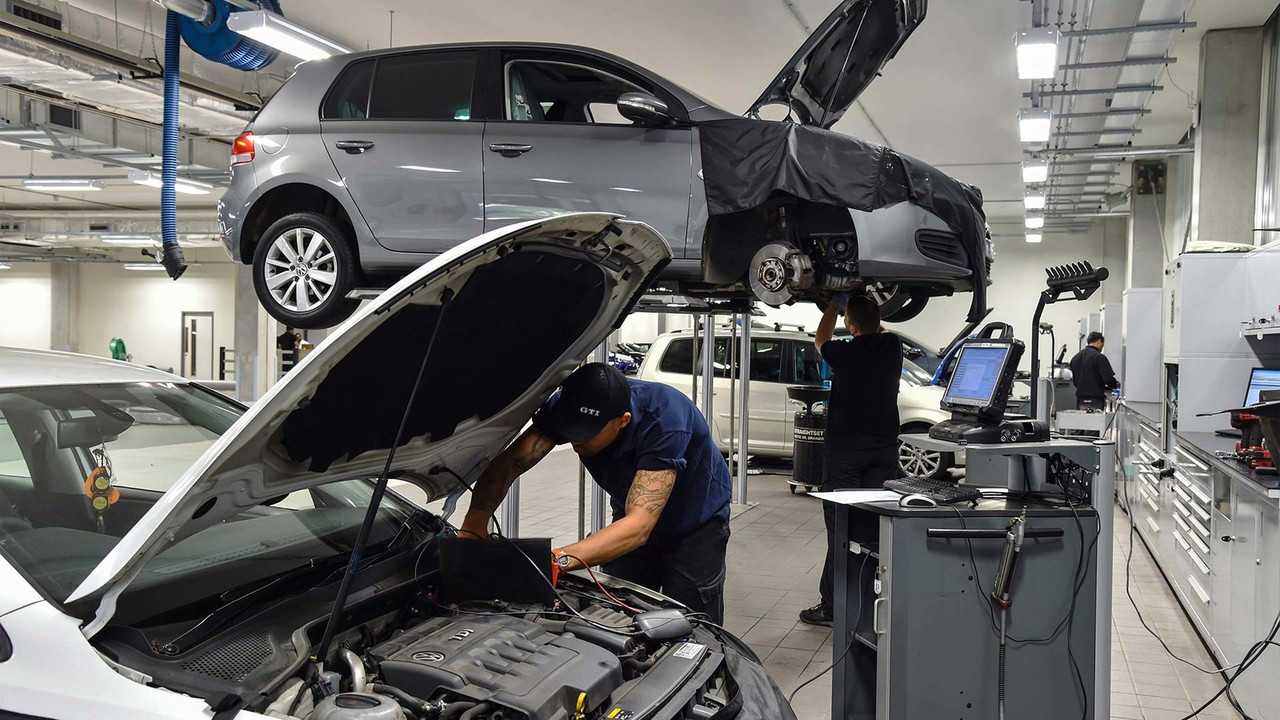 And a bad Brexit could add 10 percent.

The Society of Motor Manufacturers and Traders (SMMT) has revealed new research that shows the average annual car servicing and maintenance bill increased to more than £700 in 2016. The trade organisation says it is because of the increasing tech content of new cars, with features such as tyre pressure monitoring systems and telematics devices becoming more commonplace.

However, if no post-Brexit trade deal is reached, the cost could rocket by a further 10 percent, to £777 a year. This would be because of tariffs on imported parts, plus the knock-on effect of quotas, customs delays and regulatory barriers.

The SMMT is thus urging the government to prioritise striking a new trading relationship with the EU, one that would see trade from Europe free from tariffs and customs checks. Otherwise, said SMMT chief executive Mike Hawes, "British consumers could face significant increases to their annual car repair bill due to new tariffs and other trade barriers."

The UK car parts, servicing and repair industry is currently worth £21.6 billion and contributes £12.5 billion to the UK economy, with almost 350,000 jobs reliant upon it. Because new car sales have been rising recently, and the average age of cars on British roads increases due to better reliability, the sector is predicted to grow by 2022 to be worth £28 billion, supporting 400,000 jobs.

The number of annual car services carried out by the industry has also rocketed: it currently stands at more than 30 million – despite reports of cash poor motorists skipping car repairs.