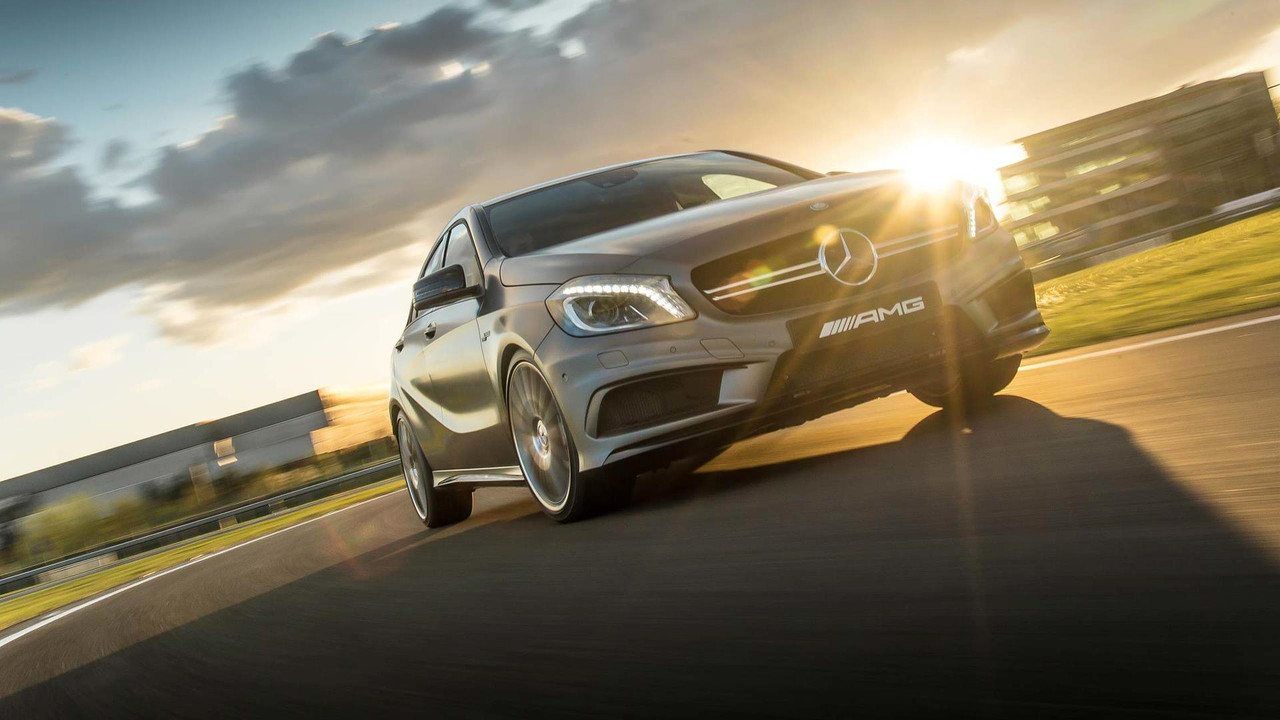 It cuts crashes by 38 percent.

Autonomous Emergency Braking (AEB) is new car technology that can cut rear-end crashes by 38 percent: researchers estimate it could save 1100 lives in 10 years (and many more serious injuries). Awareness, however, is still low – which is why tech supplier Continental is teaming up with Mercedes-Benz World Brooklands to showcase the system to motorists.

Between 31 July and 13 August, demonstrations of AEB will run on the Surrey circuit, giving drivers an eye-opening experience of how useful it is. Each session lasts for 20 minutes as experts run through the system’s various benefits – and there’s no need to book, says Mercedes-Benz World: simply turn up between 11am and 1pm.

Because it has a large test track, Merc’s showcase UK dealer is able to show off AEB in a manner regular dealers cannot, which it hopes will help convince people of what a life-saver AEB can be. Continental’s Mark Griffiths said: We hope to educate people about the potential of using automotive technology to improve safety and possibly save lives.

“Mercedes-Benz World is great for all ages and the more people we can get to try out the demos, the more we can spread the vital safety message.”

Although four in five motorists say they believe safety tech like AEB is important, a staggering 9 million drivers are simply not prepared to pay extra for it. And more than three in four motorists said they’d only consider it if they could have a demonstration of it at a franchised dealer – something that’s logistically hard to arrange. This is what the Mercedes-Benz World demos aims to help resolve.

Luckily, AEB is now becoming standard fit on an increasing number of cars. Motorists thus won’t have to choose the safety feature as it will already be fitted: meaning, in the future, many more will be able to avoid the type of rear-end crashes that will be demonstrated at Mercedes-Benz World this August. Don’t worry: they’re not real cars…