The electric hypercar from Singapore was shown at this year's Geneva motor show.

The Vanda Dendrobium has been spotted on the road for the first time in a brief video that shows the car accelerating near a car park.

The electric hypercar from Singapore was revealed at the Geneva motor show in March 2017, but this is the first time that the car has been seen driving at speed.

It might sound like a Harry Potter spell, but the car has been developed in conjunction with Williams Advanced Engineering and is projected to do 0-60mph in 2.7 seconds and go on to a top speed of over 200mph.

The car has been named after the dendrobium flower, a genus of orchid which is unique to Singapore – indeed, the company says that the flower is the inspiration for the way the roof and doors open up together automatically. 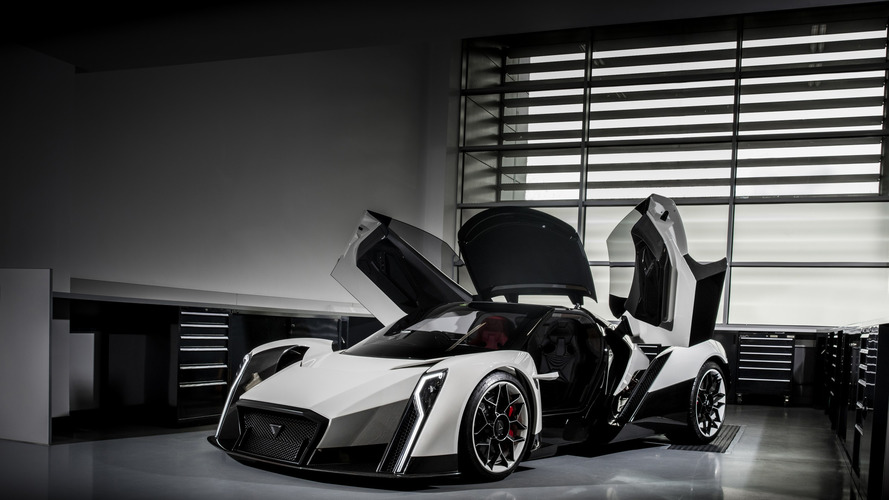 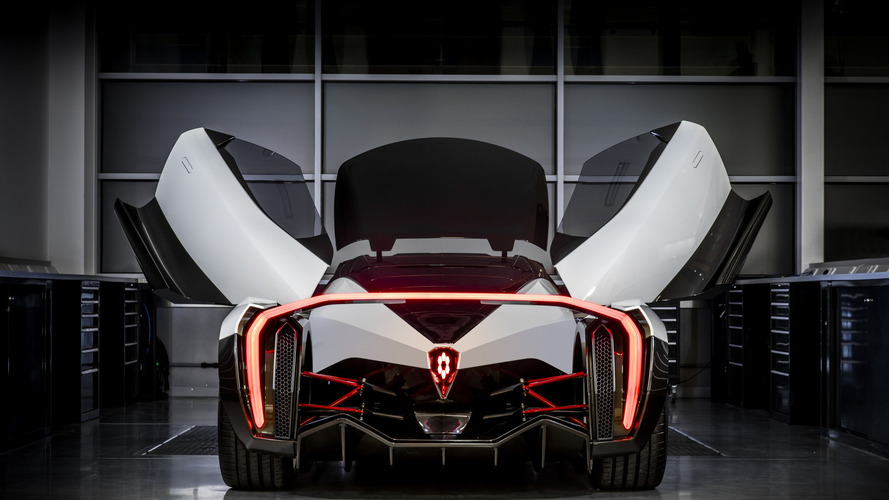 The car's only high-profile appearances to far have been at the Geneva show and Goodwood Festival of Speed, and the Vanda Electrics team has been quietly testing and developing the car behind the scenes. A statement from the company said that orders had already been received and testing continues.

'Following the Vanda Dendrobium's debut at the Geneva motor show, and head-turning appearance at the Goodwood Festival of Speed, Vanda Electrics has received a number of advanced orders for its all-electric hypercar – the Dendrobium.'