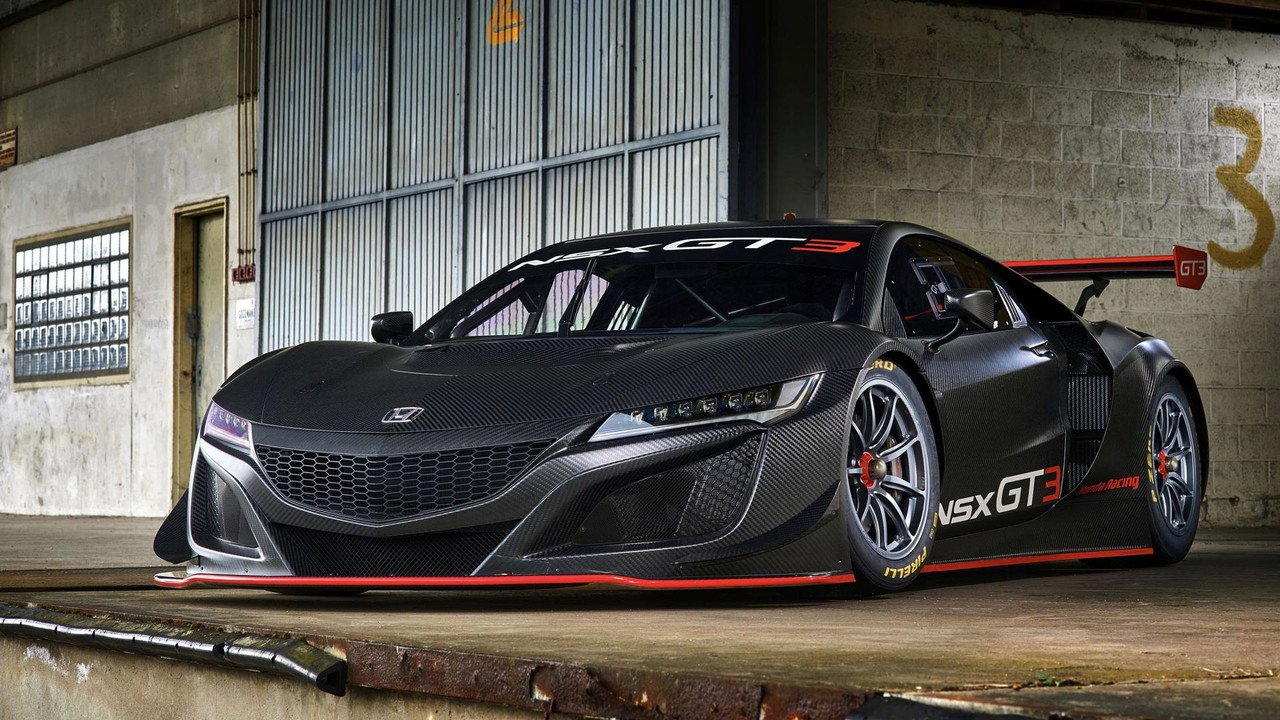 You can now buy an NSX GT3 racer.

The Honda NSX supercar was converted into a GT3 racer last year and has seen success in North America – now Honda has announced that it will sell the racer to teams and private owners around the world for the 2018 season.

Racing in the US badged as an Acura – Honda's premium brand in the States – the NSX GT3 has won multiple races. The highly competitive GT3 category in Europe will see the NSX up against cars from Aston Martin, Porsche, Lamborghini and Mercedes-AMG.

Built in conjunction with JAS Motorsport, the same people who make the world touring car Civic Type R, the racing car is substantially different from the standard model.

The road-going NSX is an all-wheel-drive hybrid supercar with 573bhp, but its racing counterpart ditches all of the clever hybrid tech to save 485kg.

Power still comes from a 3.5-litre V6, but the 500bhp produced is sent to the rear wheels instead. Race-grade brakes, suspension and aero styling by Batman all feature.

McLaren Formula One star Jenson Button will race the Honda NSX GT3 at the Suzuka 1,000km endurance race later this year — this comes thanks to McLaren’s current ties with Honda.

Just 12 will be available in time for the first 2018 races. However, latecomers will still get their chance as Honda intend to build 70 over the next seven years.