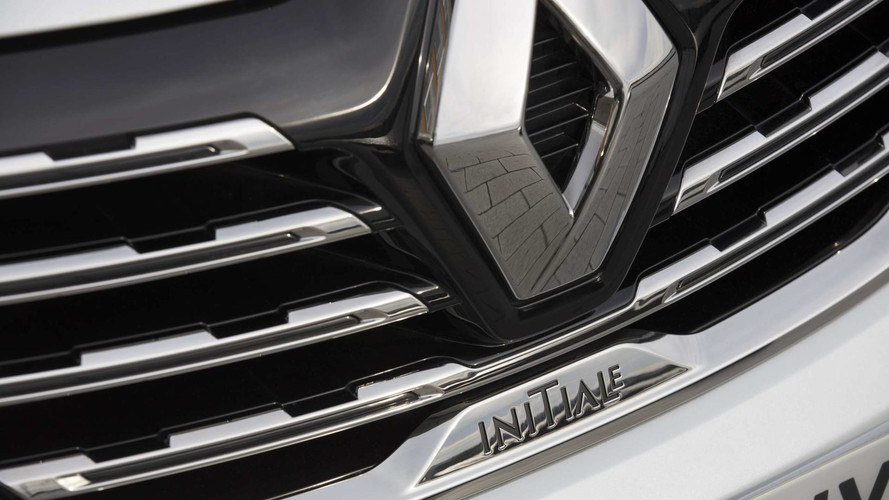 Renault-Nissan has become the world number one car manufacturer.

The world's top car makers have been busy releasing their sales figures for the first half of 2016, and Renault has held true to boss Carlos Ghosn's promise that it would become the world's biggest car manufacturer before the end of the year.

Sales were up 7 percent at the French-Japanese alliance thanks to a strong performance by Nissan in Japan and Renault in Asia and Africa. With sales of 5.2 million cars between January and June this year, it has meant the company took a clear lead ahead of faltering second-place brand Volkswagen.

Amid Dieselgate struggles, VW has just managed to keep its head above the water, posting a 0.4 percent increase in sales. Seat and Bentley were the strongest-performing Volkswagen Group brands, registering 13.7 and 30.6 percent growths respectively, while the overall group figure was dragged down by a stagnant Volkswagen (0.3 percent growth) and a tanking Audi (4.7 percent decline).

Overall VW Group sales were down 1.4 percent in Germany, but the German manufacturer has had the egg kept from its face by Asian markets that aren't so bothered by the Dieselgate scandal.

Peugeot and Citroen posted double-digit declines in many of their main models, supported almost solely by the new C3 at Citroen (which sold 134,000 units, a 43.9 percent increase on 2016) and bizarrely enough the Peugeot 405, a 1980s model that is still being built in Iran and Egypt. That car sold 122,000 units so far this year, a whopping 1,656 percent increase on the previous year.

Hyundai says that its massive eight percent drop in sales is down to sluggish performance in China, and is keen to report that sales are strong elsewhere.