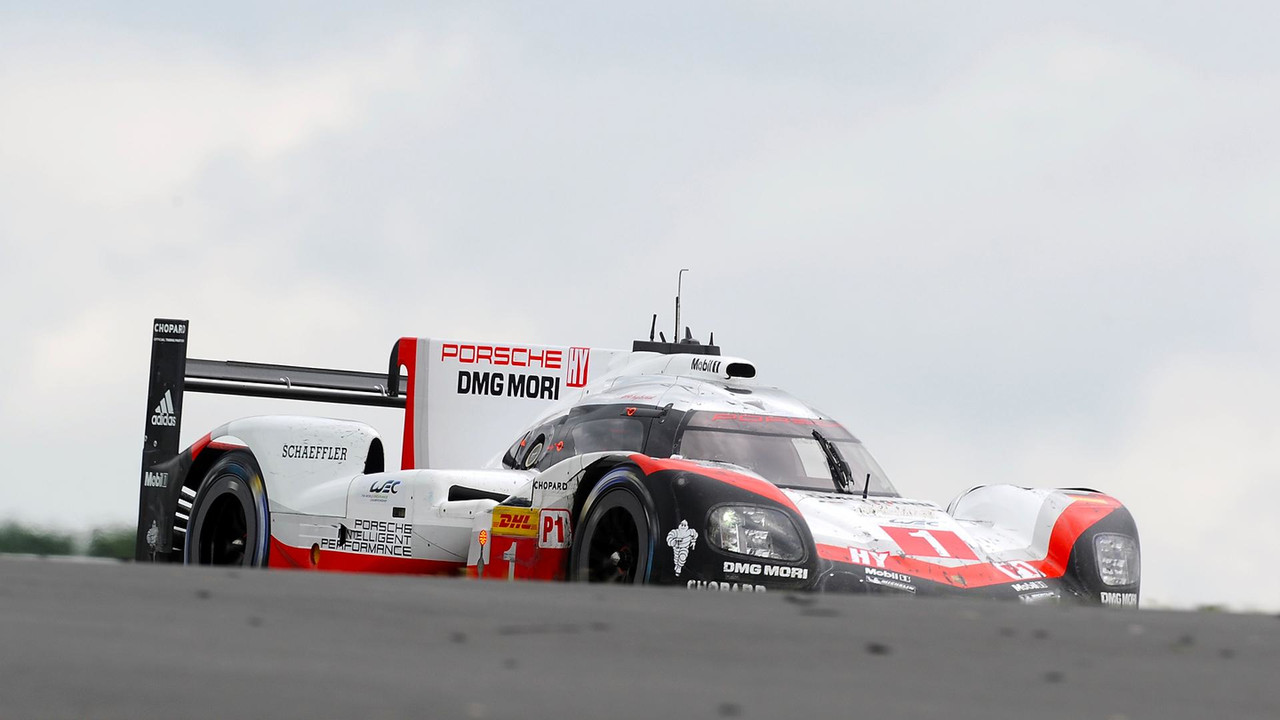 Porsche has announced that it is stopping its Le Man programme in favour of Formula E.

Porsche has revealed it is to follow in the footsteps of fellow German car maker Mercedes in joining Formula E in 2019/20, in time for the all-electric series' sixth season.

The news means that Porsche won't be racing in the World Endurance Championship next year, which includes the Le Mans 24 Hours, which it has won for the last three years running.

'Entering Formula E and achieving success in this category are the logical outcomes of our Mission E road car programme,' said Porsche board member Michael Steiner. 'The growing freedom for in-house technology developments makes Formula E attractive to us.'

'For us, Formula E is the ultimate competitive environment for driving forward the development of high performance vehicles in areas such as environmental friendliness, efficiency and sustainability.'

Speculation that Porsche was poised to pull the plug on its WEC effort, which is in its fourth year, intensified last month when it emerged key representatives attended May's Monaco Formula E event.

While team boss Andreas Seidl initially dismissed talk of an imminent departure, he admitted during this month's Nürburgring WEC event that the team was waiting on a final decision to be made by the board, which came this week.

The ultimate decision to exit the series follows sister brand Audi's decision to quit LMP1 at the end of the 2016 season, likewise in order to focus on forming a works team in Formula E.

Porsche's exit leaves WEC's LMP1 class with Toyota as the sole manufacturer entry for 2018 alongside a number of privateer cars expected to join the grid.

These include new machines from Ginetta, Dallara/BR Engineering and PERRINN, which have all announced plans to join current sole LMP1 privateer squad ByKolles.

However, Motorsport.com understands that Toyota's senior management will meet next week to discuss its plans, despite having pledged to remain in LMP1 until at least the end of 2019.

This comes at a time when there is little sign of interest from other manufacturers for joining the class in 2020, when new rules, including plug-in hybrids and moveable aerodynamics, will come into force.

Porsche secured its 19th outright Le Mans victory in June in a race of heavy attrition, marking the 919 Hybrid's third La Sarthe success in a row.

Le Mans-winning trio Brendon Hartley, Timo Bernhard and Earl Bamber currently hold a 30-point advantage at the head of the WEC standings after securing victory at the Nurburgring.