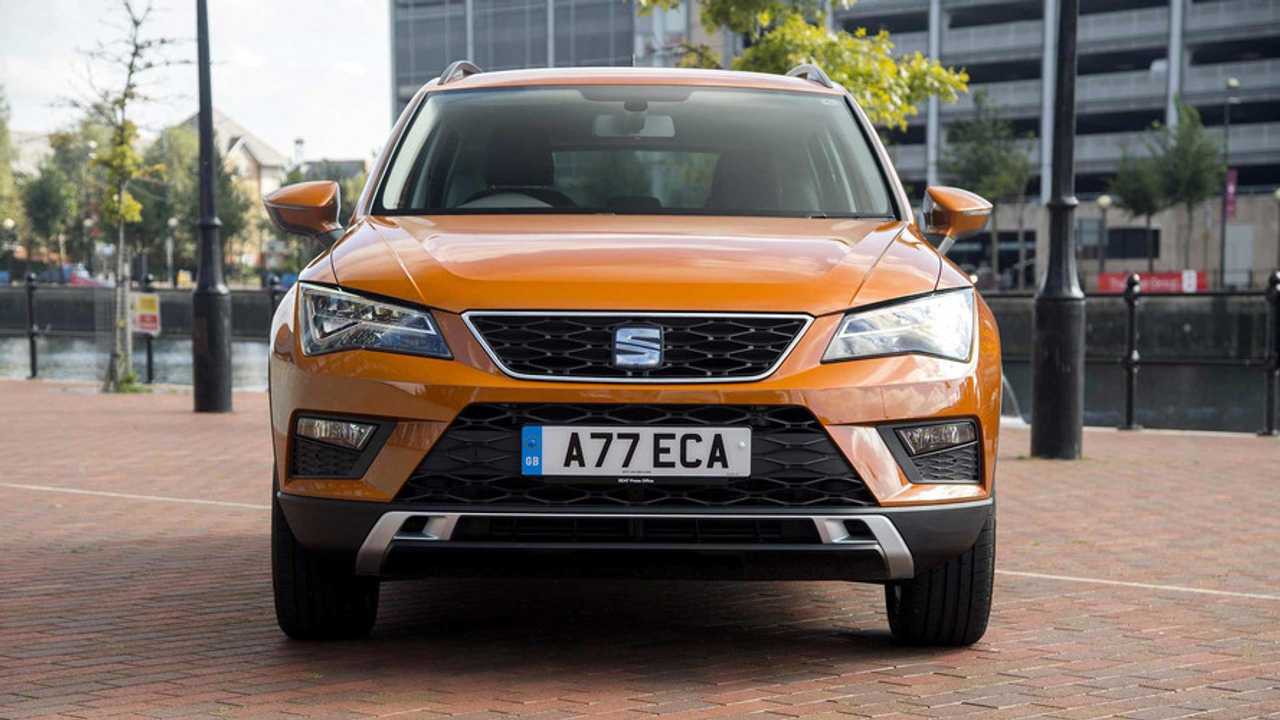 The rise of the SUV is continuing unabated in the first half of 2017. New figures released by JATO show sales volumes grew by a breathtaking 19.7 percent, meaning SUVs stretched their lead over all other cars as Europe's favourite type of vehicle. 28.3 percent of new car buyers have bought an SUV thus far in 2017, up from less than 25 percent in the first half of 2016.

The next-most-popular type of European car is the supermini, but that's way down on 21.5 percent of sales: 1.8 million sales compare to almost 2.4 million sales of SUVs. And while the family hatch lines up in third place, with 1.6 million sales, its share has actually fallen by 1.3 percent so far in 2017.

A formerly popular sector also continues its downward spiral. Sales of MPVs plummeted by 14.8 percent, to fewer than 700,000 models, meaning they only just came out ahead of city cars in the sales rankings: both are around 8 percent of the marketplace. Large family cars are also still declining, falling to less than 8 percent of the market. It wasn't so long ago when the default family holdall may have been a Ford Mondeo: today, it's much more likely to be a Skoda Kodiaq.

The latest research from JATO also shows how sports cars and coupes are continuing to fall. Sales of less than 67,000 units mean they command just 0.8 percent of the market, a 4.7 percent decline compared to the same period in 2017. In contrast, although they're Europe's least popular type of car, sales of luxury models are growing, with 4.2 percent growth in 2017. When you consider the fact luxury cars can easily cost £200,000 or more, that's quite some growth in profit margins for their respective brands...

The rise of the SUV: