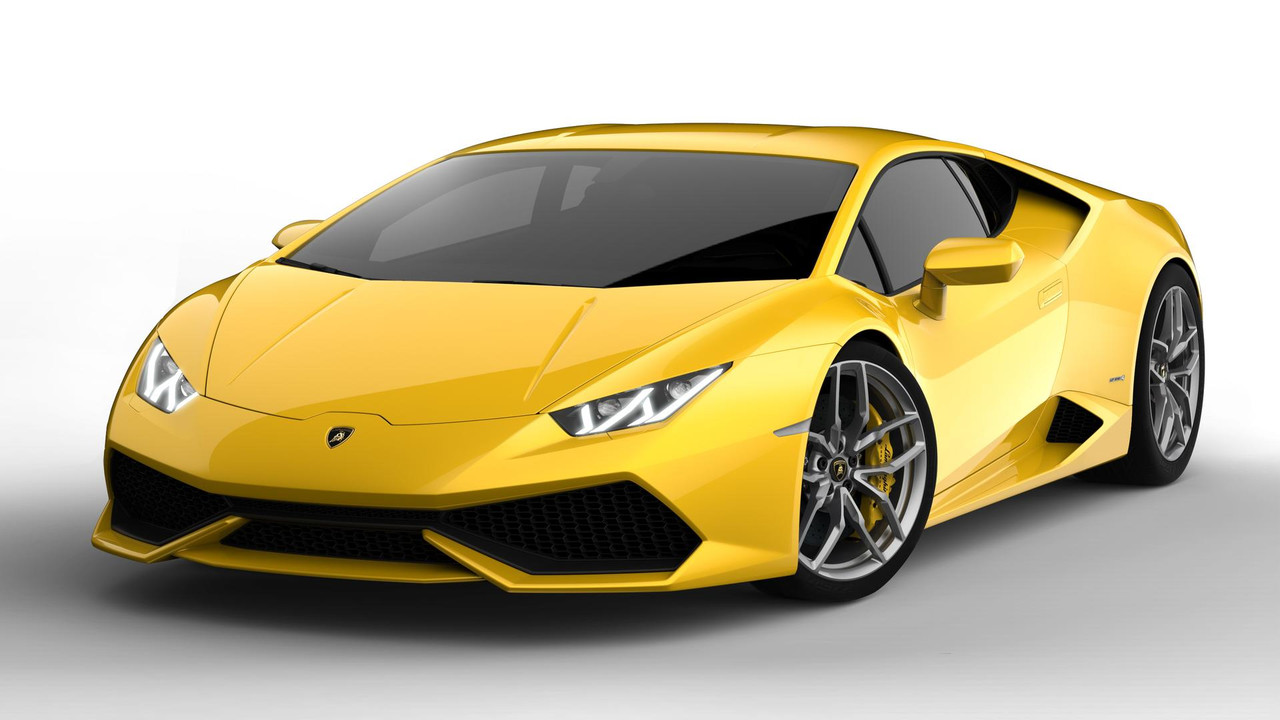 A leading finance provider has revealed the top 10 cars bought by premiership footballers in the last two years.

The biggest surprise is that the number one car is the Range Rover Evoque, which starts at £30,760 on the road. With an average salary of £2.4m a year across the premiership, these chaps could easily afford something a little more exotic, and it turns out many of them do indeed end up buying fancier cars.

For those after something a little more distinctive in the staff car park, aftermarket tuners both Onyx and Kahn offer retina-searingly memorable efforts based on popular exotic machinery, such as the GLE Coupe and Jeep Wrangler.

JBR Capital CEO Darren Selig said: 'The highest-earning premiership players can bring in six-figure salaries each week and could buy many of the cars on this list easily without finance, but like regular motorists, it pays to be smart and they are increasingly savvy in their financial affairs.

'Footballers want the monthly cost of the loan to be as low as possible, so they can remain flexible. They would rather spend large sums on investments such as property, and do not want to over-extend their budget with outright purchases. They also generally run finance deals from two to four years, as these allow them the most flexibility.'

They might be clever with their money, but the really savvy players are going to stop putting their occupations down on their JBR Capital application forms...