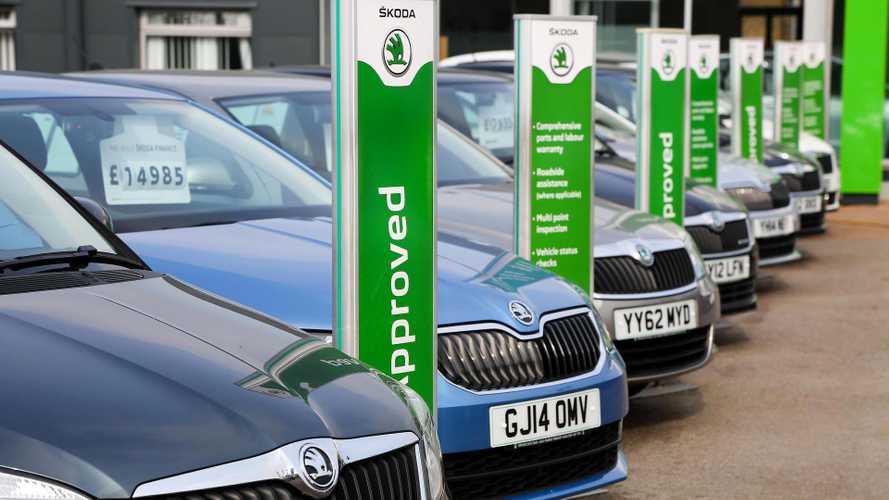 No need to rush and sell your car.

Worried that the government’s announcement about banning the sale of new petrol and diesel cars from 2040 will hurt the retained values of today’s models? Fear not: a used car association has said it is “highly unlikely” prices are going to fall as a result.

Petrol and diesel cars under attack:

The Vehicle Remarketing Association insists the deadline is so far away, its effects are not going to be felt for “some considerable time”. Its chairman Glenn Sturley admits the implications are huge (and that a more measured approach to the news reaching the market “would have been welcome”…).

But “it is highly unlikely that this announcement will have any kind of immediate effect on the market for used petrol and diesel vehicles, especially those that meet the newer, cleaner Euro 5 and Euro 6 emissions standards. 2040 is a long way away in terms of car sales: most motorists will own half a dozen cars between now and then.

“Also, the used car market cannot undergo a sudden switch to non-petrol and diesel cars, simply because alternatives such as EVs are around in relatively tiny numbers. The rate of change will largely be dictated by availability.”

Sturley also added that “there is no need for a sudden change. Euro 5 and Euro 6 cars already meet stringent emissions standards and are not a significant contributor to city air pollution. It is older vehicles that are the issue.” Owners of nearly new petrol and diesel cars, rest easy: your cars are not now going to plummet in value.