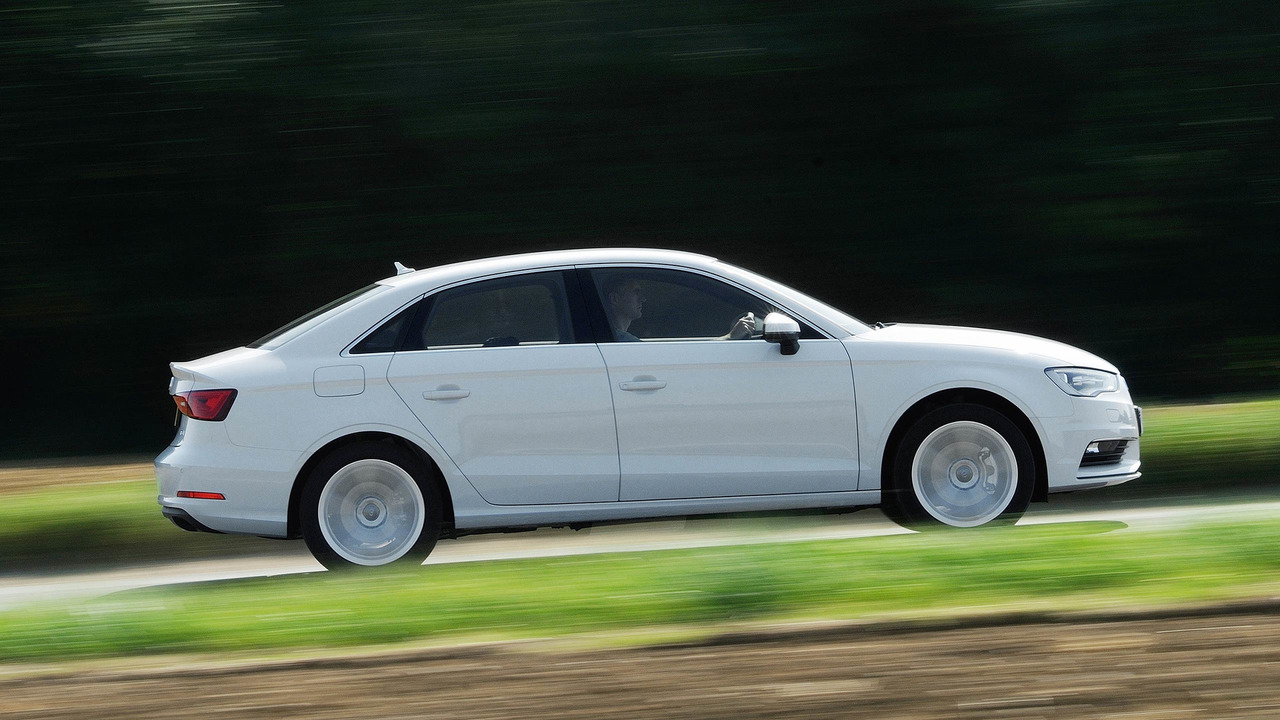 New research from data analysts Glass's has highlighted the demise of the saloon car in Britain. Despite being the favoured body style of mainstream executive cars from Audi, BMW, Mercedes-Benz and Jaguar, sales have nevertheless plummeted since the start of the 2000s.

Once Britain's favourite type of car, sales of saloons were running at around 15 percent of the new car market in 1999. Market share has plunged since then though: today, saloon car sales make up just 6 percent of new car volumes. Britons are buying far more 4x4s, SUVs and crossovers instead.

Indeed, it's only the German premium brands who are keeping saloon car sales up: buyers of mainstream models such as the Ford Mondeo and Vauxhall Insignia switched allegiance to five-door hatchbacks and estates many years ago. Today Mercedes-Benz has a 29 percent market share in saloons, BMW commands 22.8 percent, Audi has 17.9 percent and Jaguar is on 13.4 percent.

The next most popular saloon car manufacturers last year was Volkswagen, with a 5 percent market share. Ford and Vauxhall don't even feature on the top 10 list of saloon car brands...

Overall, 323,000 saloons were sold in Britain back in 1999. Last year, that had fallen to 181,000. There's been a knock-on effect on residual values too, added Glass's car editor Rob Donaldson. "Saloon car values have consistently underperformed when compared to the whole market, despite becoming scarcer in the marketplace." Glass's figures show an average 3 percent retained value penalty for choosing a saloon compared to the overall market.

"Outside of the company car sphere, the general public are still out of love with the saloon." Yet further justification for you to choose that fancy crossover instead?