90 Years Of Rolls-Royce Phantom In Pictures 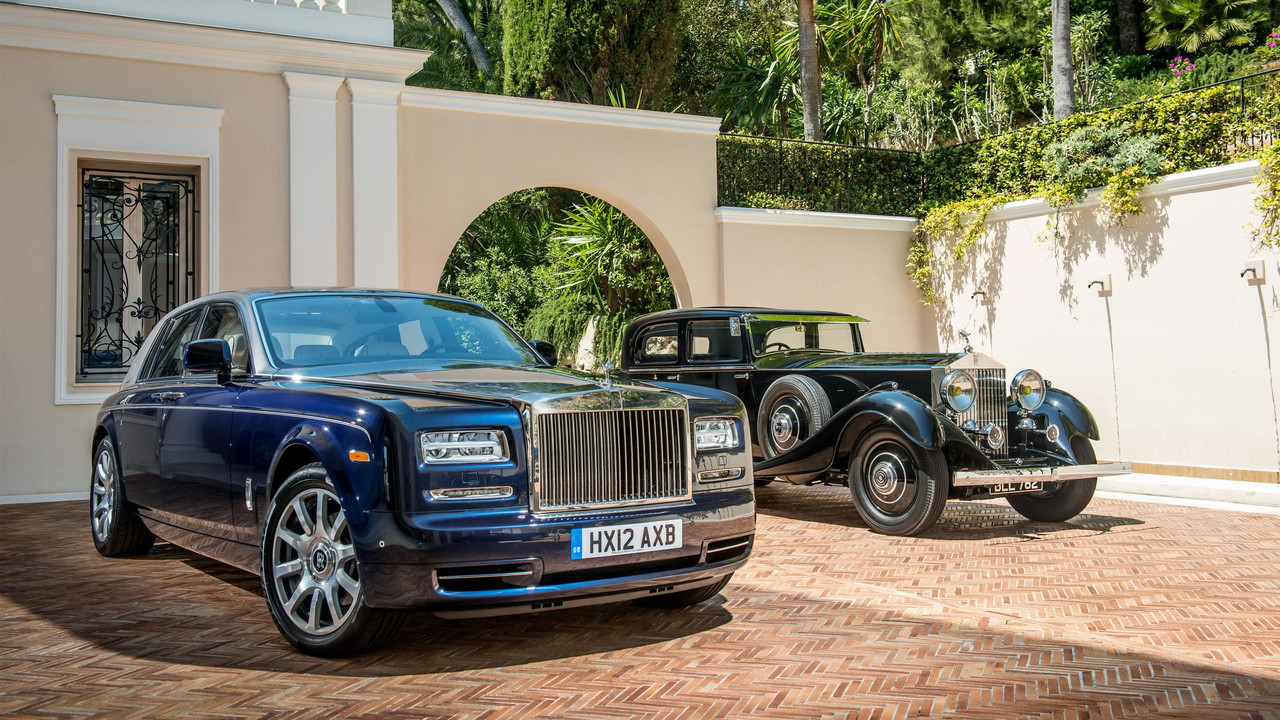 Celebrating more than 90 years of the world's most luxurious car.

With the launch of the new Rolls-Royce Phantom, it's a great opportunity to look over the more than 90 years of history since the first car was launched back in 1925.

Rolls-Royce itself was founded in 1904 by Charles Stewart Rolls and Frederick Henry Royce. Royce had been building cars under his own name since 1884.

Adorning the front of every Rolls-Royce since 1911 is the famous mascot 'The Spirit of Ecstasy', the first version of which was called 'The Whisper'. It was originally designed by sculptor Charles Sykes and commissioned by Earl Montagu of Beaulieu for his own Rolls-Royce and based on his mistress, English actress Eleanor Velasco Thornton. Rolls-Royce subsequently commissioned Sykes for their own mascot, which he adapted from his piece for Montagu.

At the same time as launching its all-new eighth generation Phantom, Rolls-Royce is opening an exhibition with a series of high-profile examples of each generation of the car, including a Phantom I that was owned by Fred Astaire (those running boards along the side of the car look big enough to do a tap dance on...).

Another exhibit is a light blue Phantom II bought by then-land speed record holder Malcolm Campbell in 1933. Its 95mph top speed was impressive for the time, probably not so much for Sir Malcolm.

Another highlight of the exhibition will be the Phantom V owned by late-Beatle John Lennon. It arrived at his house on 3 June 1965, originally in painted in Valentine Black – he collected his MBE in it from Buckingham Palace that same year. He had it repainted in April 1967 in its distinctive yellow, before having it shipped over to the USA in 1970.

The current generation of Rolls-Royce Phantom, number seven, was the first model launched in 2003 by new owners of the company BMW, resurrecting a nameplate that had lain dormant since 1991.

The Phantom VII redefined Rolls-Royce for the modern era – it was absolutely huge, with a sumptuous interior, which included nifty touches such as the umbrellas hidden in the front doors for the use of chauffeurs helping out their clients.

Have a look through our gallery below to see the full set of Phantom pictures.

Gallery: History of the Rolls-Royce Phantom