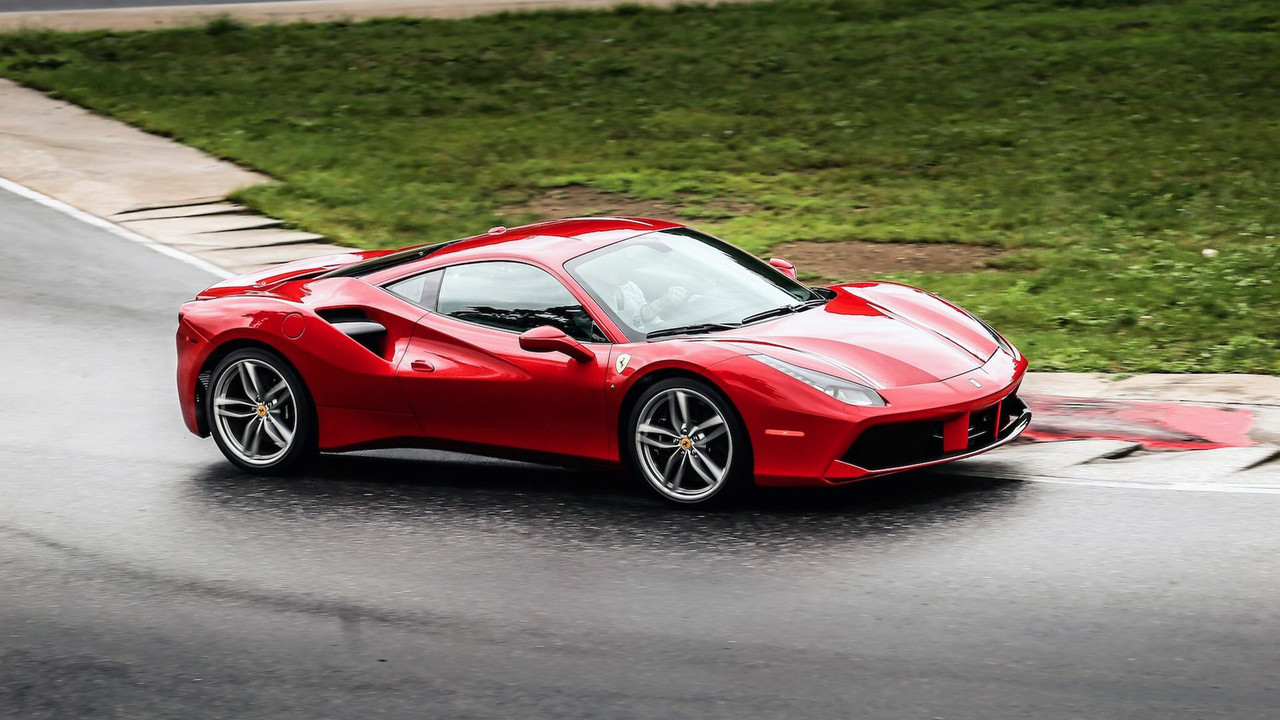 It's available on new AND used Ferraris.

Apprehensive supercar owners now have even more reason to pick a Ferrari after the firm extended its already-class-leading 12-year extended warranty option by a further three years. The Ferrari New Power15 package lets owners pay to have an extended warranty that covers all major mechanical failures up to 15 years after the date of the car's first registration.

Buy, say, a Ferrari 488 GTB today, and you could thus be covered right up until 2032. How's that for long-term reassurance?

Engine, gearbox, suspension and steering are all covered – and Ferrari will even let you have it on a secondhand model, provided the car passes technical checks first. Any gaps in the car's warranty history? No problem. Selling the car on? That's OK too – the warranty is transferrable. All of which means Ferrari claims the warranty "sets a new benchmark in the automotive world".

Ferrari, of course, has form in offering eye-opening warranty cover. Every new model sold in the UK has a four-year factory warranty as standard, and also comes with a staggering seven years' free service and maintenance. Once the four-year warranty is up, Ferrari allows owners to extended it annually, before the existing New Power warranty offer kicks in between years six and 12.

The New Power15 add-on extends it to a full decade and a half. Not that Ferrari is doing it because it's keen to allay Ferrari owners' concerns about breakdowns, either: the real reason is to protect both the retained values of the cars, by ensuring they remain in the official network for regular check-ups and have an extended period of extra Ferrari provenance.

Now if only we could snare that lottery win and have the resources to use a Ferrari as a trouble-free high-mileage daily commuter car...