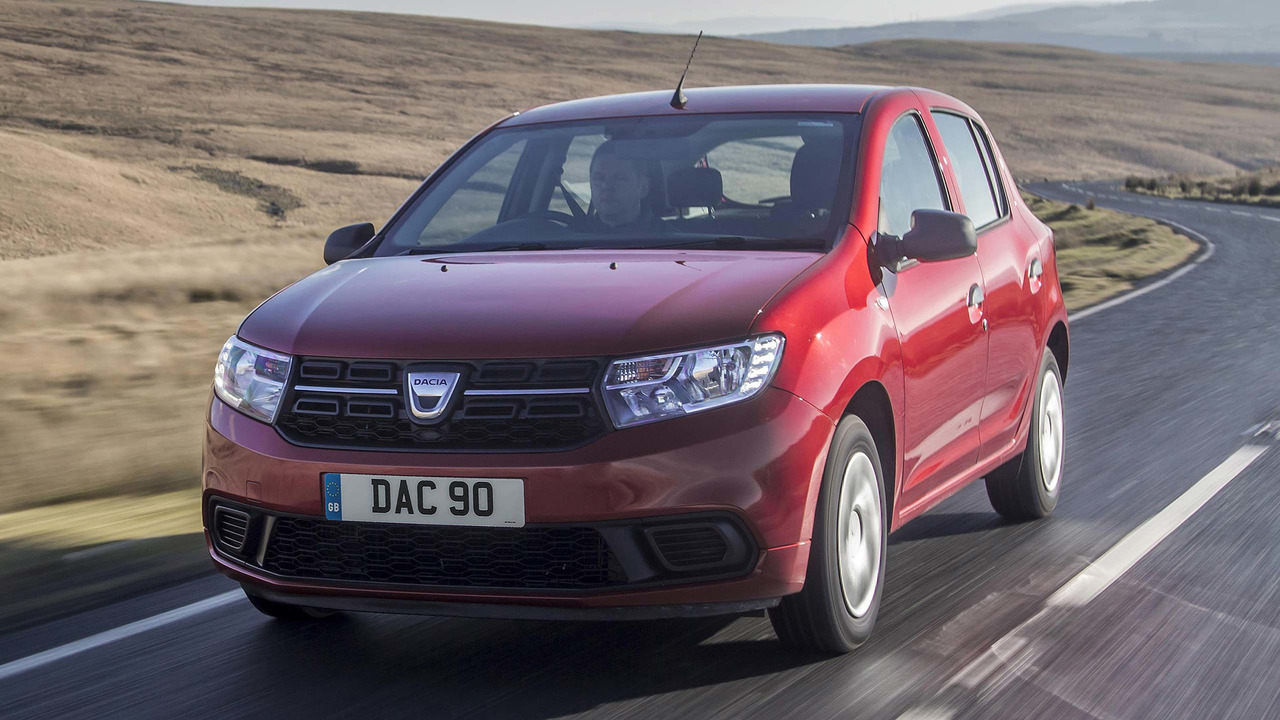 The budget manufacturer adds yet more value to its range.

Dacia has announced a number of updates to its Sandero and Logan MCV ranges.

The Romanian car maker is adding its SCe 75 engine to the Laureate trim on both cars and is adding the Height Adjustment Pack as standard to Ambiance-spec cars.

Dacia says that the Sandero Ambiance remains, at £7,395, the cheapest car available on the market with air conditioning.

The Access and Ambiance models of the Sandero and Logan MCV were previously available with the 1-litre three-cylinder SCe 75 motor, but Dacia says that the Laureate spec adds satellite navigation and rear parking sensors to what is a frugal engine package.

The previously optional Height Adjustment Pack that is now fitted as standard to the Ambience trim consists of height adjustment for the driver’s seat, steering wheel and front seatbelts. Dacia says it has made the change as the result of feedback from customers.

The new trim combinations are available to order now.