You Can Now Buy A Half-Price BMW i3 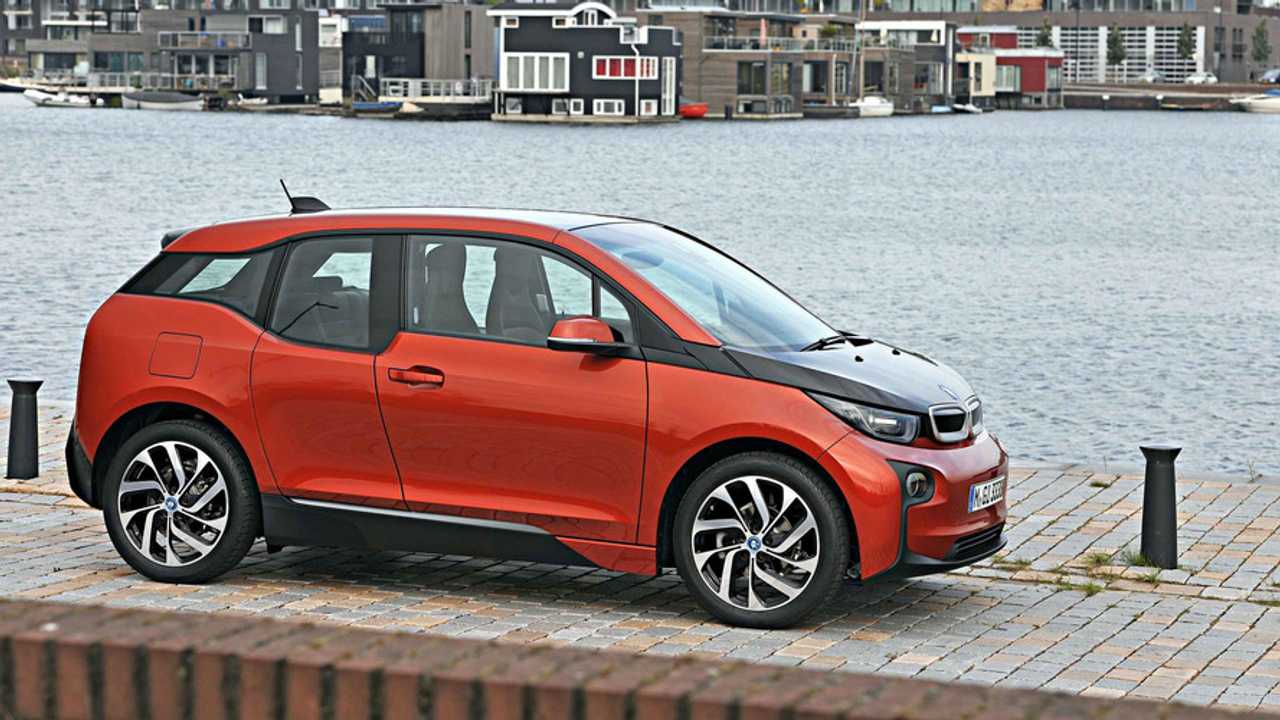 Electric cars are getting ever more attainable.

You’ve probably seen the news that the Government is planning to ban the sales of new petrol and diesel cars by 2040, instead encouraging drivers to invest in electric cars in a bid to improve air pollution. While we’re not saying you should rush out to part exchange your petrol or diesel car for an EV, the experts at Cap HPI have pointed out that now seems to be a good time to buy a secondhand BMW i3.

More than 10,700 new alternatively-fuelled vehicles (AFVs) were registered in the UK last month – meaning they now account for a record 4.4% of cars on our roads. This growth in electric and hybrid vehicles has worked wonders for their residual values, which have increased by 7% on average this year – and this is only set to increase as interest builds.

It’s hard to believe that early examples of the futuristic BMW i3 are now three years old, but Cap HPI’s valuation experts have noticed that they’ve now halved in value, meaning you could pick one up for less than £15,000. New, a regular BMW i3 would have been £30,925.

The smart money, however goes on the BMW i3 Range Extender, which can be picked up from around £17,000. Again, that’s a 50 percent saving over new.

“Interestingly it appears to be the range extender models which is driving the recent strong performance as values of pure electric have struggled of late,” said HPI’s motoring expert Chris Plumb. “The BMW i3 is a popular choice and is a great second hand buy. It brings a good level of specification and badge prestige.

“The optional range extender can increase the range of the BMW i3 in comfort mode from up to 125 miles to a total of 206 miles. The small, rear-mounted, quiet two-cylinder petrol engine powers a generator that maintains the charge of the battery at a constant level, so that the BMW i3 can continue to drive electrical.”

It’s yet to be confirmed whether the Government’s plans will allow for the sales of cars with a petrol engine – even when, like the i3, combined with an electric motor. Although the regulations will only affect new cars (and the rules aren’t coming into force until 2040), expect more legislation to reduce harmful emissions in the near future – particularly in urban areas. A £15,000 secondhand BMW i3 could save you a lot of money in the long run.