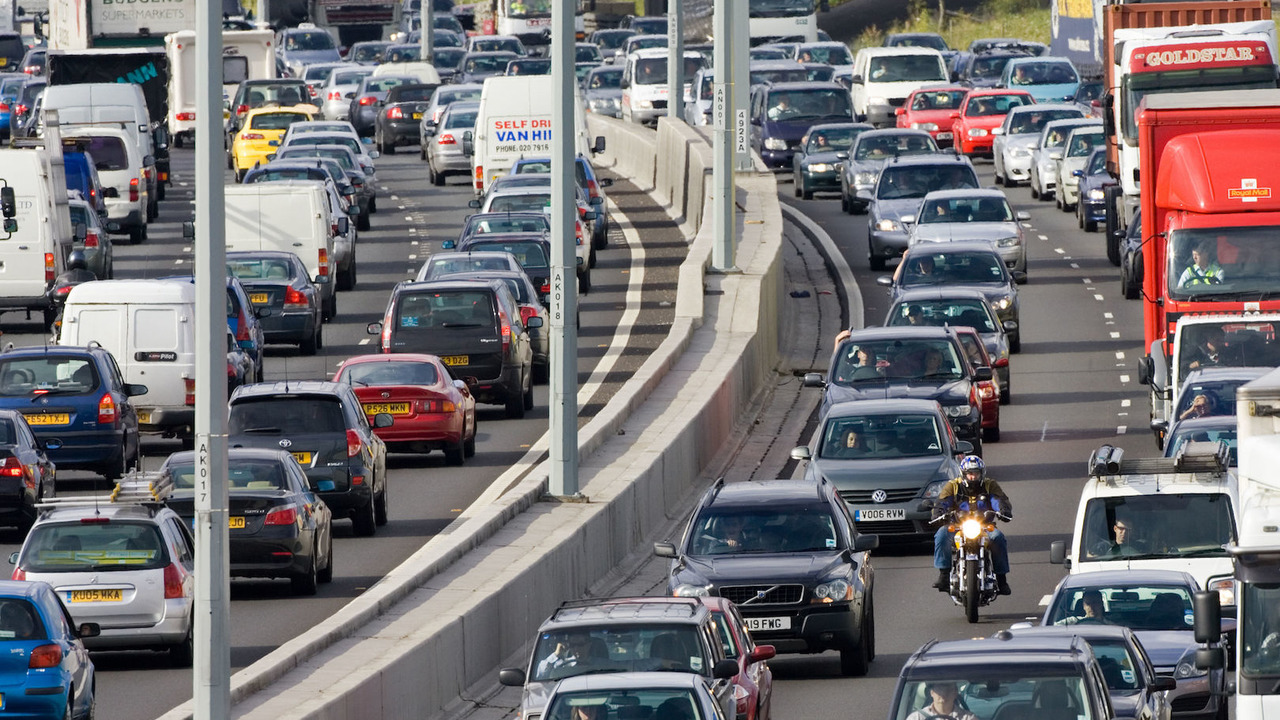 There have been some mixed reactions to Michael Gove's new idea.

There have been mixed reactions to the snippets of the government's clean air plan that have been leaked ahead of publication, particularly the headline announcement by environment secretary Michael Gove that the government wants to ban sales of new diesel and petrol engines by 2040.

Defra, Gove's government department, has come out of its corner swinging this morning ahead of the publication of its clean air strategy: ‘Poor air quality is the biggest environmental risk to public health in the UK and this government is determined to take strong action in the shortest time possible.'

Admittedly, this could be because the government knows it only has the shortest time possible before it is overtaken by political infighting and leadership squabbles.

Indeed, Anna Heslop, a lawyer for ClientEarth – the body that has forced the government to publish its clean air targets via the European courts – was quoted by the Financial Times as telling BBC Radio that the plan was an ‘eye-catching announcement’ but ‘in terms of whether it’s going to fix the immediate air-quality problem, we’re not convinced that that’s the answer’.

Areeba Hamid of environmental group Greenpeace said the government was right but the timing was wrong: '2040 is far too late. We cannot wait nearly a quarter of a century for real action to tackle the public health emergency caused by air pollution.

'While this plan makes the right headline-grabbing noises, in reality it means that children across the UK will continue to be exposed to harmful air pollution for years to come.'

Surprisingly, Mike Hawes – chief executive of the body that represents UK car manufacturers – is not a fan of proposals that might lose car makers money:

Gareth Dunsmore, director of electric vehicles at Nissan Europe, has tried to assuage any fears that motorists might have about charging their electric vehicles, noting that the plug network is growing all the time: 'The mindset of charging, it moves away from this idea of going and spending 10 minutes filling up your car to every time your car is not in use – which is 95% of the time – you have the ability to top up. It’s not so much space because it’s a plug socket,' he said.