Updated: Britain To Ban New Petrol And Diesel Cars In 2040 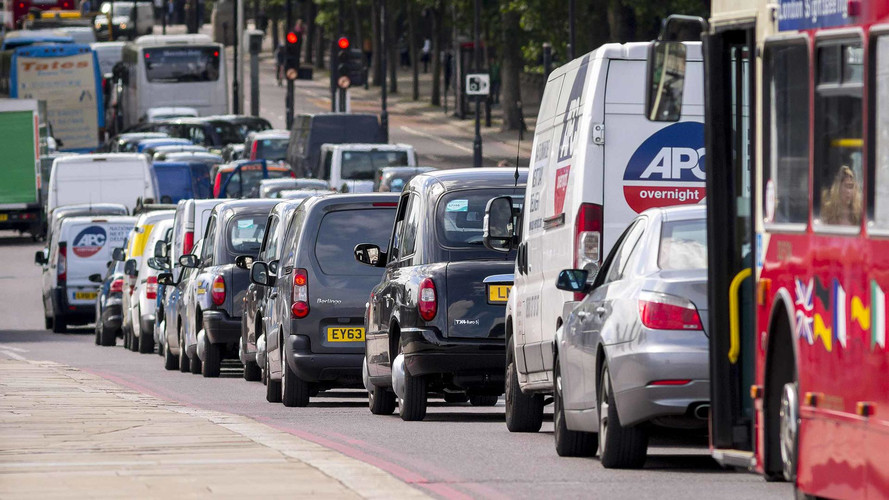 Electric cars will lead the way.

Sales of new petrol and diesel-powered cars and vans will be banned in Britain by 2040, environment minister Michael Gove is expected to announce today.

The measure will be part of long-term measures to cut pollution and improve dangerously high levels of harmful pollutants in emissions hotspots.

The government has been forced by a European court ruling to publish its plans to improve air quality in the UK following a challenge by an environmental charity.

The UK air quality plan will make electrification mandatory for all new models – but won't go so far as to ban petrol and diesel engines entirely, as has been extensively reported in the press. There are no details yet on what requirements the government would put on cars to count as sufficiently electrified.

A government spokesman said the plans would help tackle poor air quality in Britain, particularly in major cities such as London, which has broken EU limits on pollution levels – particularly amounts of nitrogen oxides, or NOx, in the atmosphere – for years.

The government is partly blaming the failure to meet EU pollution restrictions on the Dieselgate scandal, saying that if all apparently Euro 6 emissions standard-compliant cars actually were, then the targets would be met.

The new diesel and petrol sales ban by 2040 will be a key part of a comprehensive, multi-billion-pound air quality plan, which will also force local councils to take steps to improve air quality.

What are the details?

The government says that steps are already being taken to encourage local authorities to remove restrictions such as speed humps and roundabouts, so cars don't have to slow down and speed up again. A £255m fund is being made available for this purpose.

Existing petrol and diesel cars already in use will, however, not be banned. The government will gradually encourage green car uptake in coming years instead: it is speculated, for example, a scrappage scheme for the oldest and most polluting cars may follow in the autumn Budget.

Today's announcement by the British government follows a similar one made by France a few weeks ago. Volvo also recently made the bold statement it will only sell electrified new cars from 2019.

Can the government deliver these proposals?

The current government is weak in parliament, with only a small majority and no capacity to pass any controversial laws. The 2040 proposals will have to be put before parliament for a vote following consultation. In the recent Queen's Speech, the government committed to putting an Automated and Electric Vehicles Bill before parliament, and could address the 2040 engines issue in there.