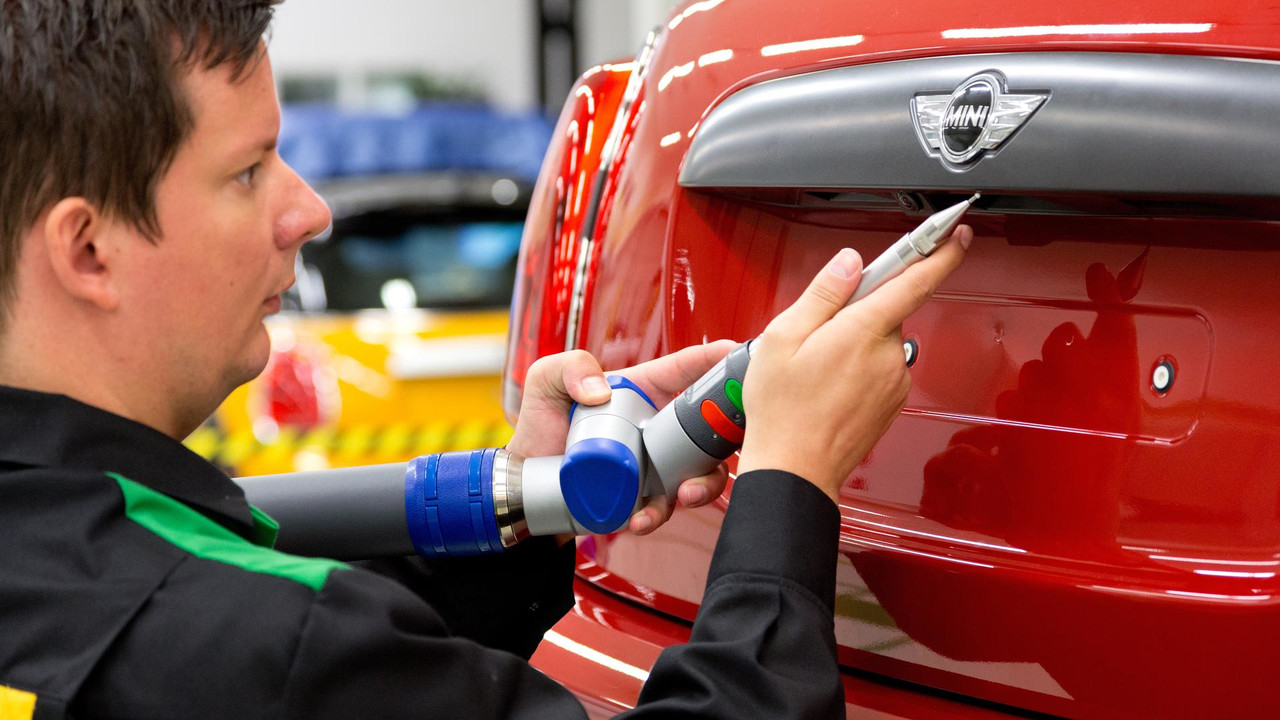 BMW has confirmed the first-ever all-electric production Mini Hatch will be built in Britain. The Mini EV, which will be based on the three-door hatch, will go on sale in 2019.

The move is a major fillip for Mini Plant Oxford. BMW had been discussing producing the first all-electric Mini outside the UK, a move that uncertainties caused by Brexit appeared to reinforce. That the Mini Hatch EV’s high-tech running gear and batteries are built outside Britain also put UK production at risk.

However, BMW has now confirmed it will build the electric running gear at its EV plants in Germany, before shipping it over to the UK so they can be installed in the three-door Mini on the Plant Oxford production line.

BMW is confident such a move means that if the Mini Hatch EV is a hit, it will able to quickly step up production. BMW board member for production, Oliver Zipse, said: “Our adaptable production system is innovative and able to react rapidly to changing customer demand.

“If required, we can increase production of electric drivetrain motor components quickly and efficiently, in line with market developments.”

As the Mini Hatch EV will be built alongside regular petrol and diesel models, the firm will be able to respond to, say, a big switch from diesel models over to electric – something that building the final car outside the UK may not have allowed it to do.