1 Million EVs In Britain Expected By 2022 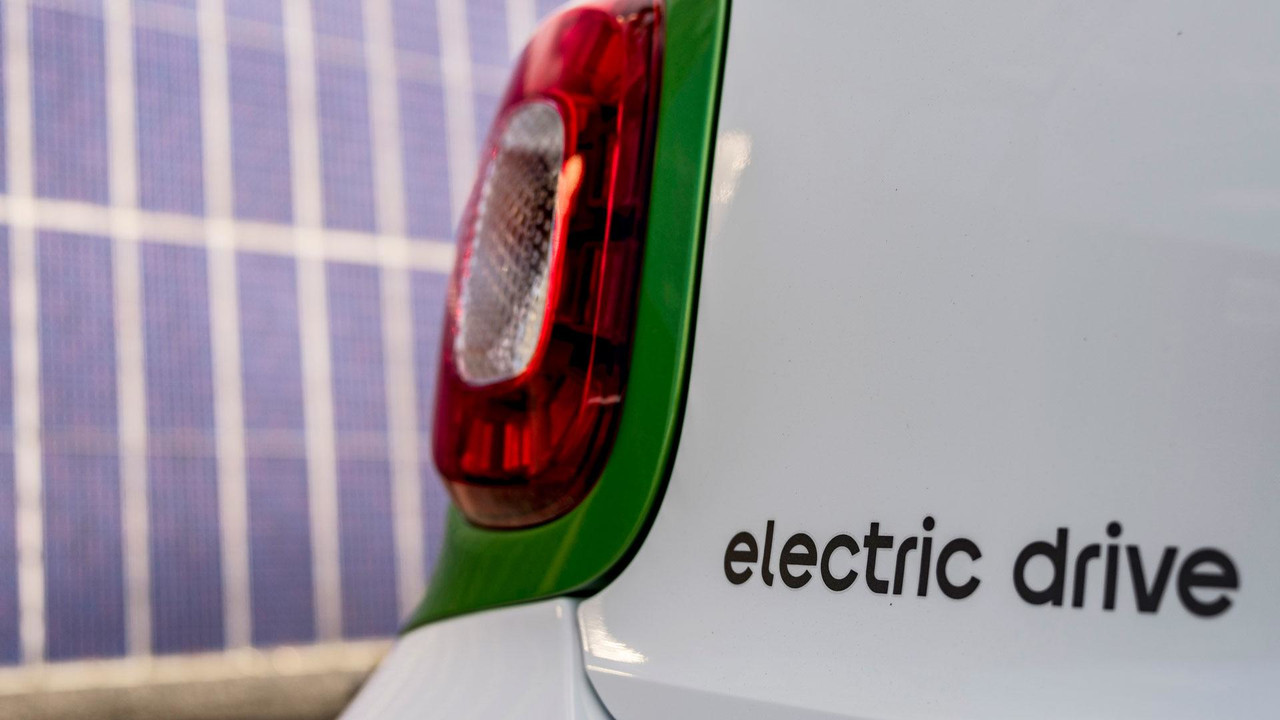 Electric vehicle charging provider Chargemaster believes electric and plug-in electric cars are all set to boom in the UK – already, more than 100,000 are in use on British roads... and the total should ease over the 1 million mark by 2022.

If its predictions come true, it would represent phenomenal growth for electric cars: back in 2012, fewer than 2,000 EVs were in use in the UK. Chief Executive David Martell is nevertheless confident because of the "tremendous growth in the uptake of electric cars over the past five years".

Indeed, even 1 million EVs might be a conservative estimate, believes Martell. Electric cars have "become more competitive in terms of costs, and more practical in terms of range. We expect the UK electric vehicle parc to rise to more than one million by the middle of 2022, but it could grow to as much as 1.4 million."

All it would take is a modest increase in the adoption of electric cars: Chargemaster's figures are based on EVs taking 7 percent of new car sales. New cars arriving in the next five years should drive this: "A significant number of new models will have a range of more than 200 miles, with a lower purchase price than earlier vehicles." Potential game-changers on the way include cars such as the next-generation Nissan Leaf and the much-anticipated Tesla Model 3.

The 100,000th electric car sold in Britain was registered in May. Last week, a new Electric Vehicle Experience Centre was opened in Milton Keynes. Britain's first all-electric car showroom, it's already being dubbed an Apple Store for EVs.