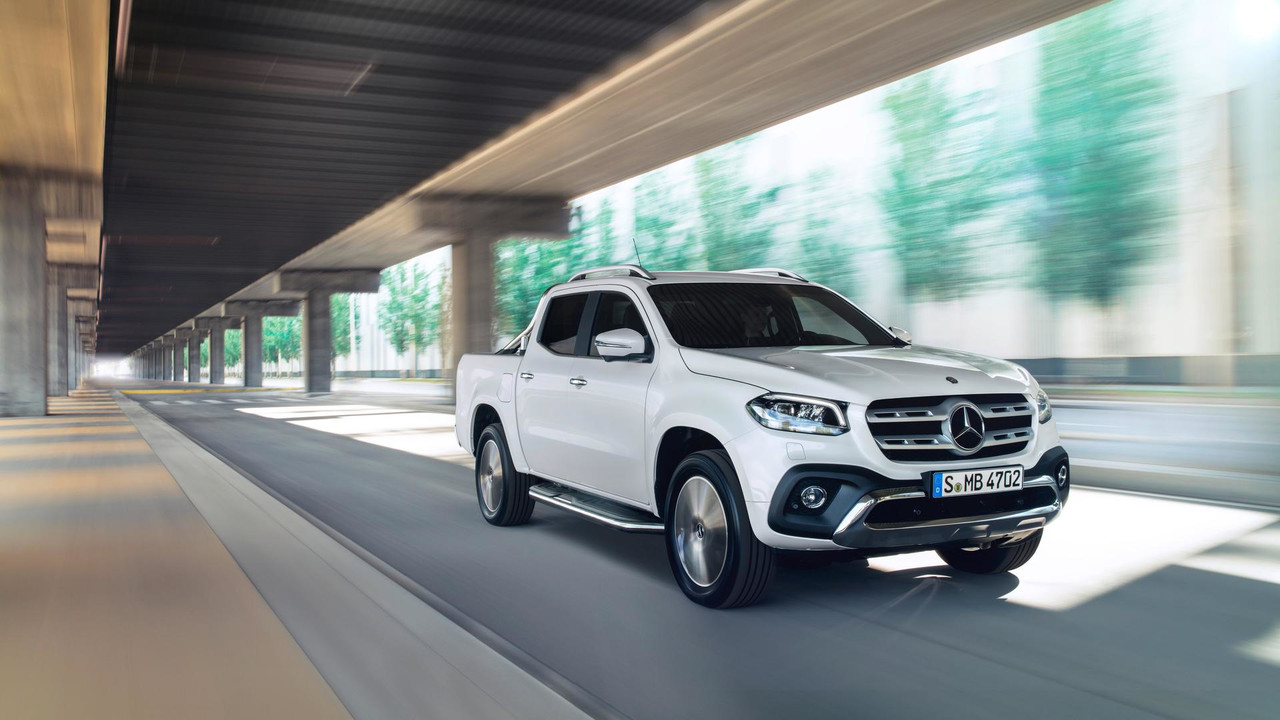 But there may yet be a Mercedes-AMG X-Class...

The Ford Ranger Raptor is a ferociously powerful pickup that's caused a storm over in the U.S. and now, thanks to UK dealer Clive Sutton, is set to do the same over here too. Because everyone needs a 450-horsepower pick-up, right?

Not if they're a new Mercedes-Benz X-Class buyer, sadly. Speaking to CarsGuide at the South African launch of the all-new Merc double-cab, Mercedes-Benz Vans global boss Volker Mornhinweg effectively ruled a hot Mercedes-AMG V8 version out, for now at least. "I think the car is quite impressive already when it comes to styling and so on. I think the product is not right for V8."

Much as we like the idea of a 4.0-litre biturbo X-Class, we do suspect he's right. But that's not to say the idea of a Mercedes-AMG pick-up has been entirely ruled out. Later during the event, Mercedes-Benz vans South African boss Diane Tarr explained that "we won't be bringing in an AMG at this point in time but naturally the headquarters colleagues are very aware of the AMG status and demand.

"For us, let's bring our product into the market, let's consider, let's get the customer feedback and certainly we will continue to have conversations with HQ colleagues around an opportunity that may or may not arise. Let's not rule anything out. Let's see how we go."

Which seems more encouraging to us – particularly as AMG also has a potent V6 turbo engine used in its AMG 43 models, which presumably would slot under the X-Class bonnet rather easily. As the Raptor is actually a V6 turbo, any potential Mercedes-AMG X-Class certainly wouldn't be left lacking on the comparative cylinder count.

Mornhinweg also explained the background behind the X-Class name. Naturally it had to have a letter, and "we said 'oh yeah, what the hell, X is available'. And we thought the X is also a more perfect fit to take the rough and tough commercial aspect, and take the more premium lifestyle thing from the other side, to make this kind of a cross, or an intersection.

"We were convinced X-Class would be a strong name." And, you know, we can't help but think think he's right.