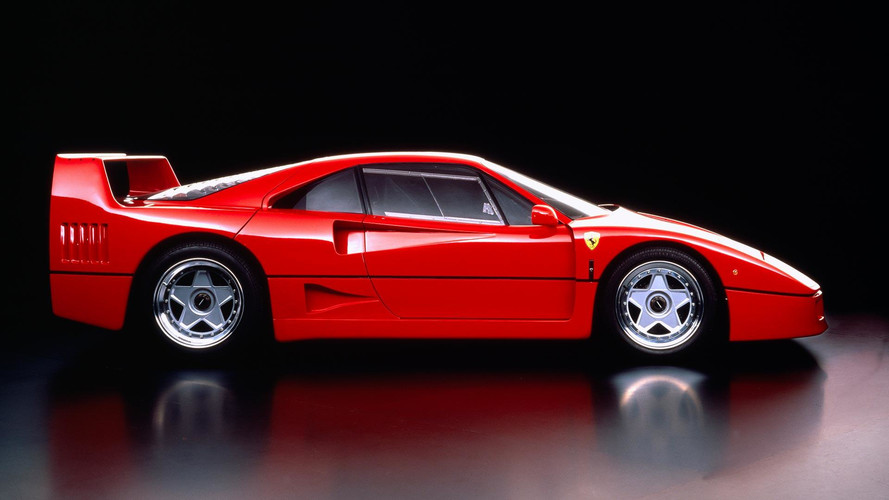 The iconic 80s supercar that used to be on everyone's bedroom wall enters its 4th decade.

The iconic 80s supercar that used to be on your wall enters its 4th decade.

Ferrari is commemorating 30 years since the launch of its F40 supercar, which shaped the 1980s performance scene and inspired many a young lad afresh in their admiration of the Italian brand.

The official presentation of the car took place on 21 July 1987 at the Civic Centre in Maranello, which is round the corner from the famous factory gates and now home to the Ferrari Museum.

The F40 was both an ultimate expression of the latest technology available at the time and also, as Ferrari describes it, a hark back to the roots of the manufacturer as developing road cars that were also racing cars.

Ermanno Bonfiglioli, was head of special projects for the Prancing Horse, and was responsible for supercharged engines. ‘I have never experienced a presentation like that of the F40. When the car was unveiled, a buzz passed through the room followed by thunderous applause.

‘The company had cloaked the development and testing of that car in unusual secrecy. And the surprise at such a stylistic leap was almost shock.’

Leonardo Fioravanti was a designer at Pininfarina when he was invited by Enzo Ferrari to Fiorano to try the 288 GTO Evoluzione: ‘When il Commendatore asked for my opinion on this experimental prototype, which due to regulatory issues never went into production, I didn't hide my enthusiasm as an amateur driver for the incredible acceleration. It was then that he first talked to me of his desire to produce a "true Ferrari". We knew, as he knew, that it would be his last car. We threw ourselves headlong into the work.’

Ferrari’s long-term test driver, Dario Benuzzi, participated in an arduous and meticulous testing job: ‘The handling of the first prototypes was poor. To tame the power of the engine and make it compatible with a road model, we needed to subject every aspect of the car to countless tests.

‘We obtained precisely the car we wanted, with few comforts and no compromises. With no power steering, power brakes or electronic devices, it demands the skill and commitment of the driver but generously repays it with a unique driving experience.’

Check out our mega gallery below to see images of the F40 in all its glory.