Is This Honda's New Baby NSX? 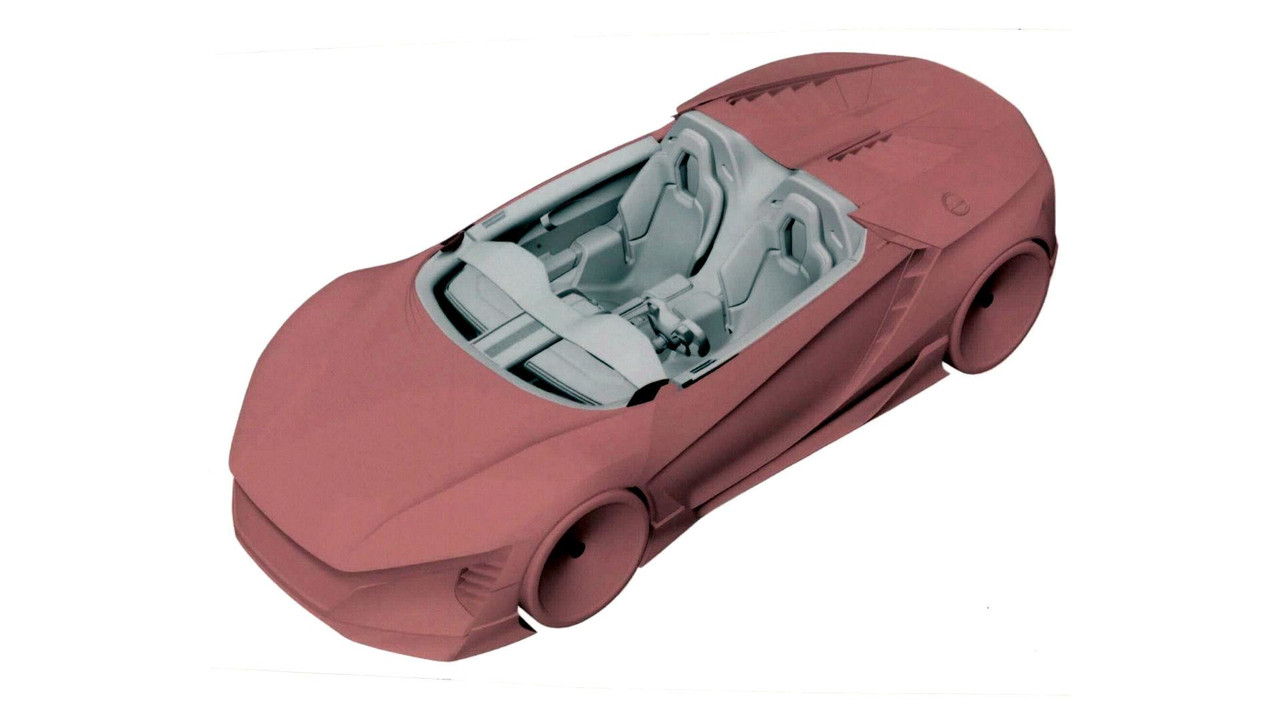 Honda seems ever-more determined to build a spiritual successor to the legendary S2000 sports car, a machine many are already dubbing the 'baby NSX'. Indeed, it's already patented a possible name for it – Honda ZSX – and, almost two years ago, some leaked patent images revealed how the model might possibly look.

Now, we have more confirmation a Honda alternative to the Porsche 718 Boxster may be looming – yet more leaked patent images that, for the first time, reveal the interior of the rumoured new sports two-seater. Which also reveal enough of the exterior to show just how accurate those original patent leaks appear to be. Shorn of its removable roof, we can see the advanced cockpit in all its glory.

And there's a lot to like, not least that fantastic steering wheel that is every inch a carry-over from F1, from its rectangular shape to its central buttons and, by the looks of it, instrument display: there doesn't appear to be space on the dash for a traditional instrument pod, which suggests the new Honda ZSX may carry an in-wheel display instead. Fernando Alonso, eat your heart out.

There are Honda NSX cues there too, from the centre console to the driver control dials and buttons between the front seats. The seating position of the mid-engined sports car seems nicely low-slung and we wouldn't be surprised if it has panoramic visibility as impressive as the NSX itself – maybe that's part of the reason why Honda might be looking at relocating the instruments.

But still, we don't yet know any more than that. Honda's been working on this in secret for years now, and the fact it's patenting things suggests a reveal, even if only as a concept for starters, may not be so far off. All we can do for now, though, is let our anticipation build yet further for a potentially thrilling next-gen S2000, one perhaps using a tuned-up version of the Civic's 1.5-litre turbo motor – or even, for true big-impact potency, the Civic Type R's ferocious 2.0-litre turbo.

Either way, hurry up, Honda – we love the idea of a ZSX sports car, so don't keep us hanging much longer!