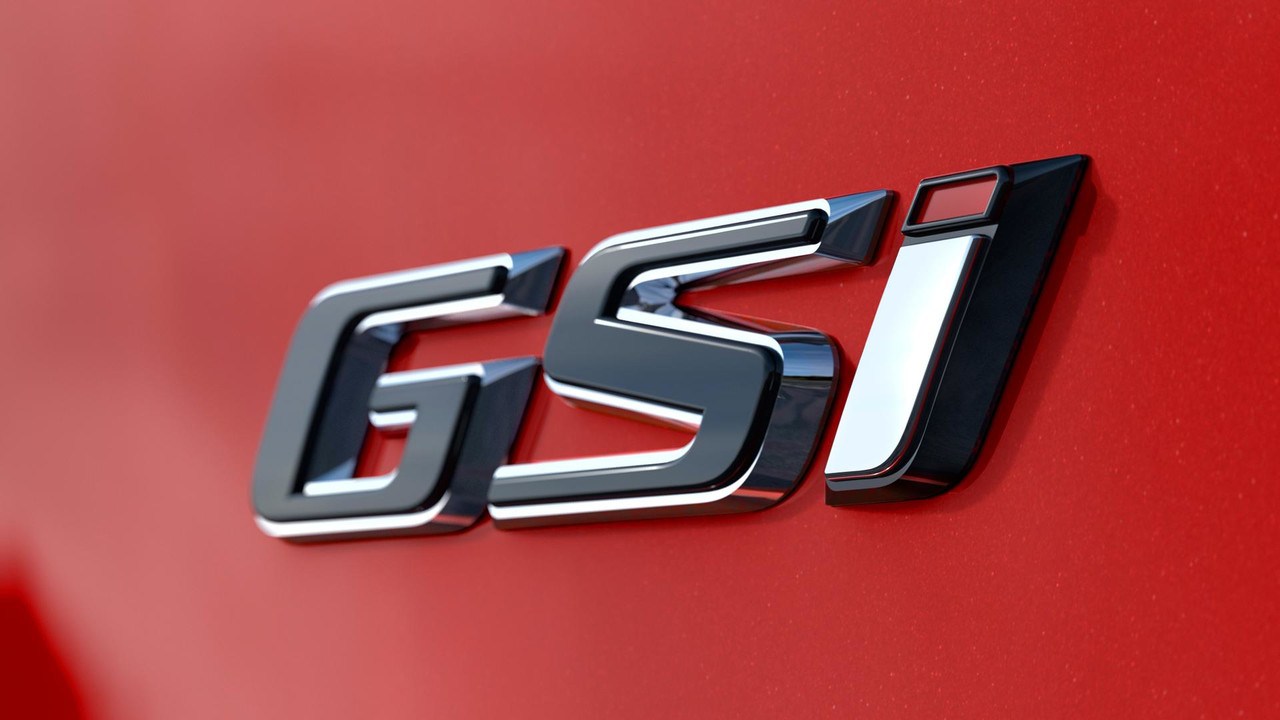 Remember the hot Vauxhall GSis of the late 1990s and early 2000s? The brand was ultimately superseded by the more aggressive VXR line – but now it's making a return, as a sporty range-topper to the new Insignia Grand Sport. The new Insignia GSi will make its world debut at the Frankfurt Motor Show in September, after being teased by the firm's clearly excited head of design, Mark Adams.

The mildly warm new Insignia is powered by a 2.0-litre turbo engine producing 260-horsepower. Curiously, Vauxhall isn't yet ready to give us 0-62mph times, but is happy to tell us it will do a rather unimpressive-sounding 32.8mpg combined, and emits 197g/km CO2. It's also automatic-only, using a new eight-speed gearbox.

If that sounds as if the firm has the emphasis all wrong, there's more encouraging news from the chassis front. It's been lowered 10mm, fitted with uprated dampers and the adaptive FlexRide chassis system. It also has four-piston Brembo brakes and uses an all-wheel drive system with four-wheel torque vectoring. 18-inch Michelin Pilot Sport tyres are fitted as standard: optional 20-inch rims will be a popular option.

Spot the GSI over regular Insignia Grand Sports from its chrome front air intakes, rear spoiler, dual chrome exhausts and super-supportive front bucket seats that heat, ventilate and massage their occupants, and have adjustable side bolsters.  It also has a flat-bottom steering wheel, aluminium pedals and a Golf GTI-style black rooflining.

Vauxhall is also keen to press home the fact it's been developed on the Nürburgring, while the stability control system now has an additional, fourth setting just for the GSI: 'Competition'. Press the ESP button twice and traction control is deactivated and the electronics allow more yaw – which, as the clever stuff in the all-wheel drive system is related to that in the Ford Focus RS, sounds to us like this might be the first Insignia that could actually drift on demand.

Will it? We'll be sure to ask the question at the Frankfurt Motor Show...