Evolution rather than revolution.

Rolls-Royce has issued the first official teaser image of the upcoming all-new Phantom VIII super-luxury limo, which will make its word debut on 27 July in London. And as designer Giles Taylor told us at the Geneva Motor Show back in March, it seems that evolution, not revolution, is the name of the game here.

While bolder Rolls-Royce are on the way, such as the Cullinan SUV, the new Phantom is not going to boast a dramatic new look: its buyers simply wouldn't accept that, he said. You don't mess with the pinnacle icon of the range – and even from this close-up teaser shot of the new car's front end, it's clear that he hasn't.

Present and correct are the iconic rectangular Phantom headlamps, albeit now boasting a contemporary LED-packed update. They will be ultra-crisp and very distinctive, helping make the new Phantom yet more standout than before. It also looks as if Rolls-Royce has tidied up the front end a lot, minimising shut lines and taking away some of the clutter of the outgoing car. 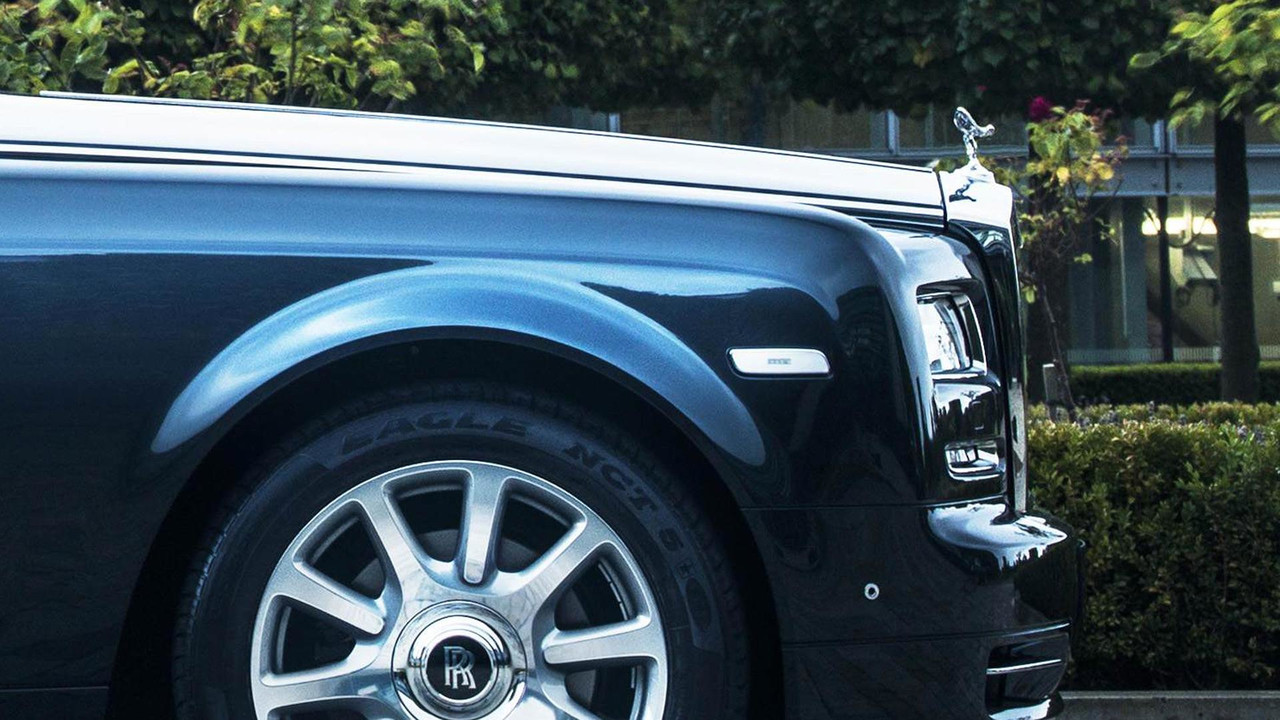 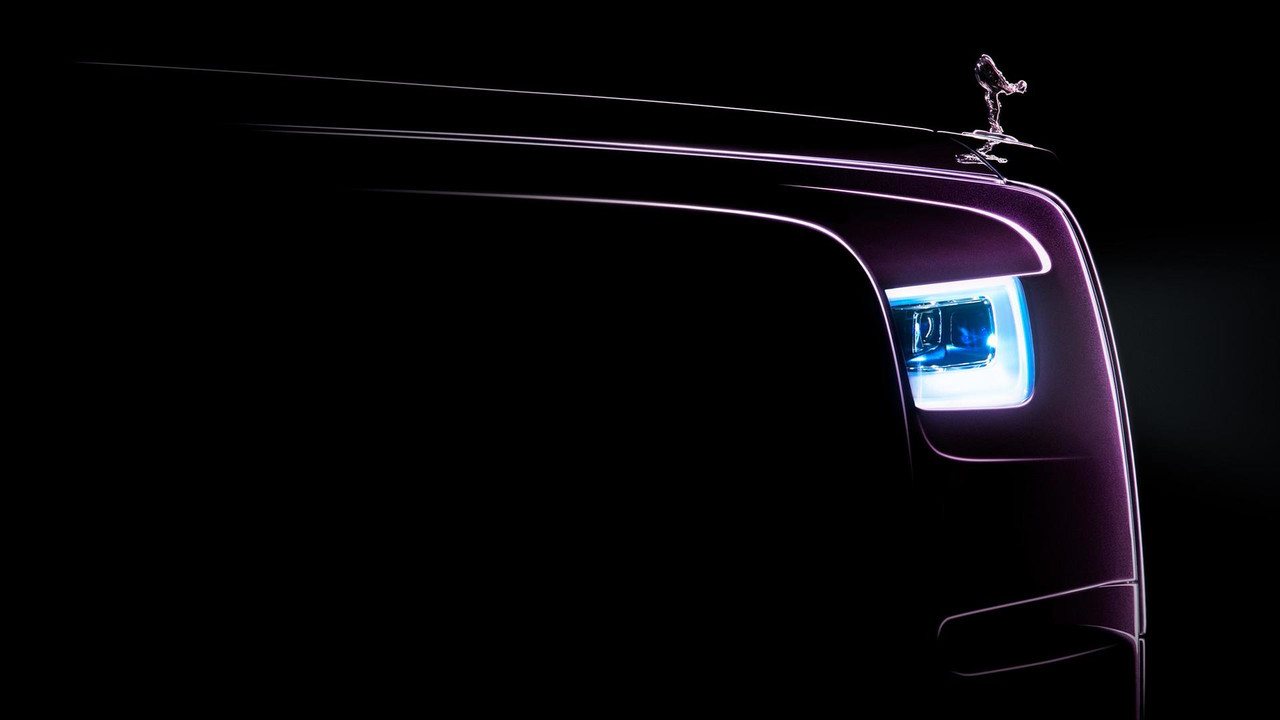 The corners seem to have been chamfered compared to the squared-off design of today's car, possibly to help disguise the new model's considerable length and make it easier to drive in the packed city centres so many spend a lot of their time. And long it will indeed be – not even the Cullinan will be as long as the Phantom, Taylor confirmed to us.

Underneath the new platform will lie a further-stretched version of the high-tech architecture used in the BMW 7 Series, which will weigh less than today's car. It will still be powered by a 6.75-litre V12 turbo engine, although as the 7 Series is plug in hybrid-ready, it's likely the new Phantom will offer some form of zero-emissions capability as well.

We'll bring you everything about the new Phantom from its world reveal event next week. In the meantime, don't be surprised if the firm issues a few more teasers in the build-up to the event. Even if the overall look is evolutionary, Rolls-Royce may well be keen to zoom in on a few of its more revolutionary aspects in the meantime...