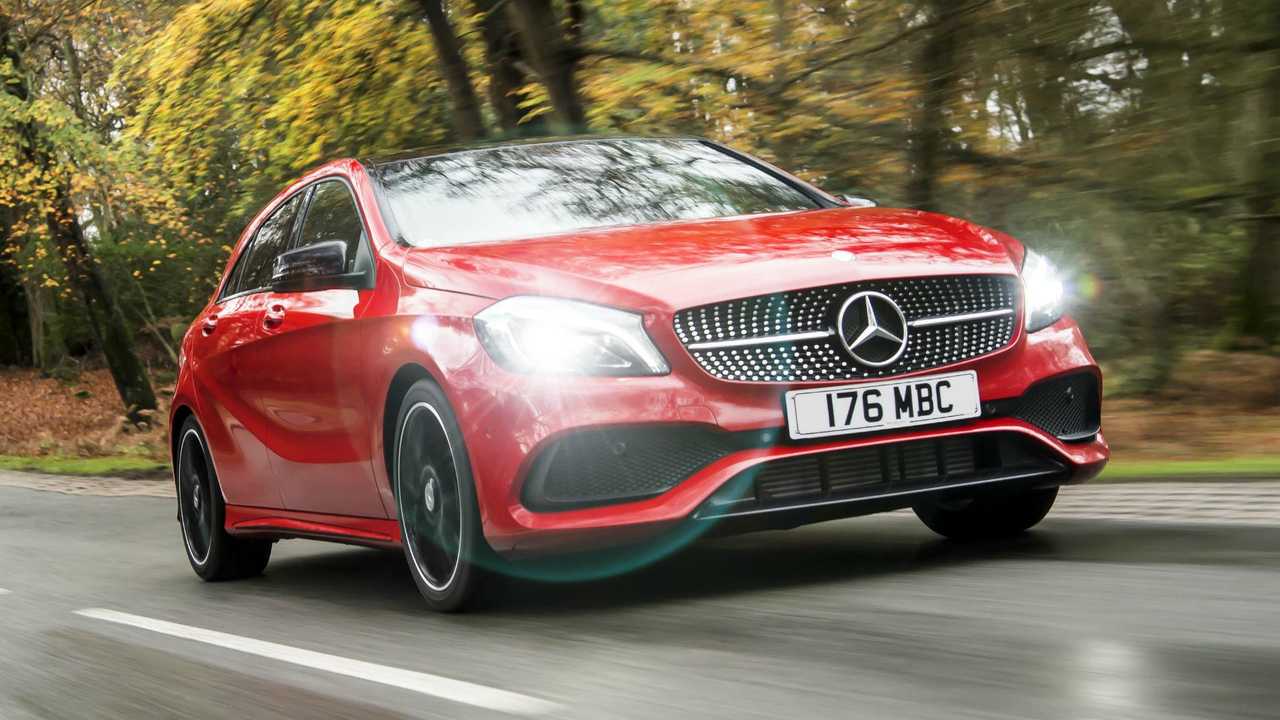 But it will persist with diesel engines.

Mercedes-Benz has made the unusual move of issuing a voluntary recall for three million of its diesel vehicles in a bid to improve NOx emissions.

While Mercedes isn’t admitting to any wrongdoing to justify the recall – although prosecutors in Stuttgart have issued a search warrant for parent company Daimler – it simply says its engineers are 'making use of latest knowledge gained during the development of the new family of diesel engines'.

The firm has already offered the recall to owners of its compact-class cars since March – with 45 percent of those returning their vehicles to their dealer for an update; while a voluntary service action has also been carried out for the V-Class people carrier. The revisions are now being offered to owners of ‘nearly all’ EU5 and EU6 Mercedes diesels across Europe – including the UK.

With the work carried out at no cost to customers, Mercedes-Benz is investing around £195m into the voluntary recall.

'The public debate about diesel engines is creating uncertainty – especially for our customers,' said Mercedes-Benz chief, Dieter Zetsche. 'We have therefore decided on additional measures to reassure drivers of diesel cars and to strengthen confidence in diesel technology.'

Despite the ongoing diesel fallout, Mercedes-Benz has said it will persist with diesel engines in the future. 'We are convinced that diesel engines will continue to be a fixed element of the drive-system mix, not least due to their low CO2 emissions,' added Zetsche.

The firm launched its new four-cylinder OM 654 diesel engine in the new E-Class last year – and it will now be accelerating the introduction of its new modular engine family across its model range at a cost of £2.65bn.

Mercedes owner? The company is keen to describe the move not as a recall, but rather as a 'voluntary service measure', and drivers of affected cars will be informed by letter in due course.