New Mercedes S-Class Drives Itself Off The Production Line 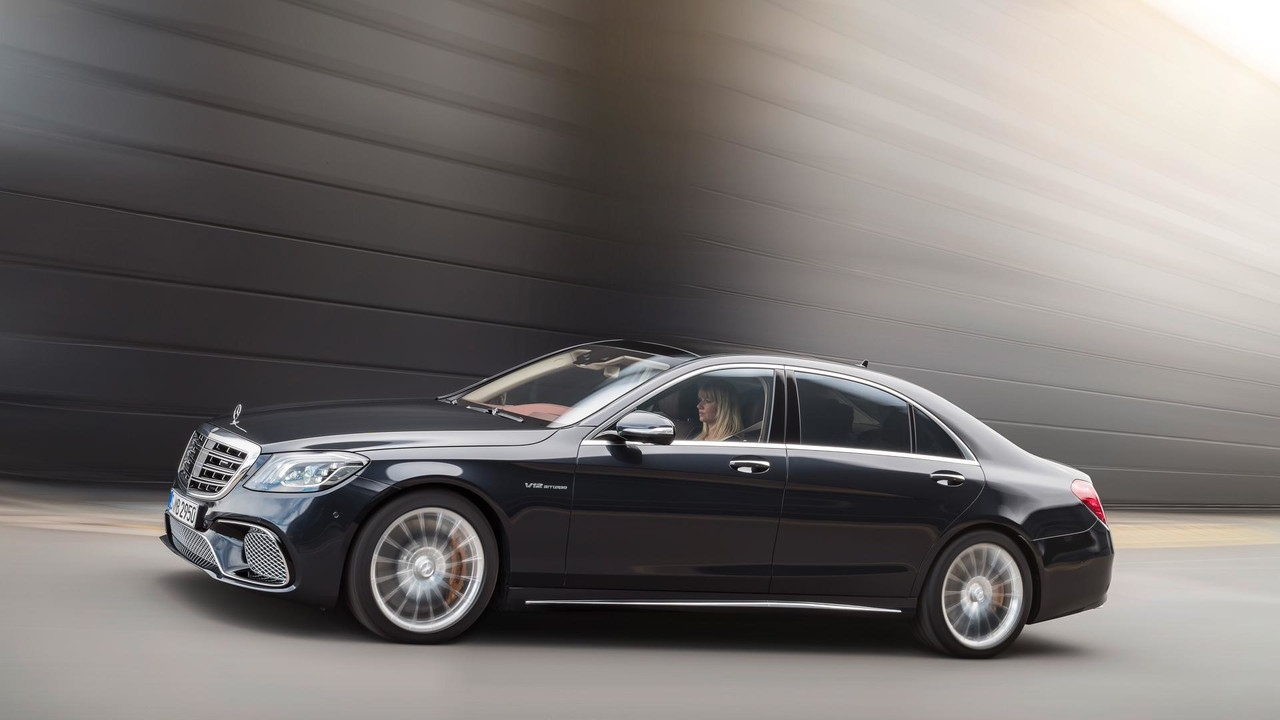 Workers look on nervously as Mercedes works on self-building technology.

Mercedes has released a clip of one of its brand new S-Class saloons driving itself off the production line at its Sindelfingen plant near Stuttgart.

As you can see from the accompanying YouTube video, the self-driving S-Class comes equipped with a nifty snorkel attached to the roof made up of radar and ultrasonic sensors to help it cover the mile from the assembly line to the loading area where new models are shipped off around the world.

While it may seem gimmicky, the initiative is a pilot effort to test the technology for future production applications on roadgoing models.

The new Intelligent Drive system from Mercedes is the German manufacturer’s first stab at an autonomous driving system, which will monitor road conditions and adjust its speed accordingly. Motorway exits and roundabouts are said to be handled with ease, but the S-Class will still require constant observation from the driver to ensure full safety.

The S-Class is the flagship model for Mercedes and has been the entry point for lots of technological innovations since the name badge was introduced in 1972 – indeed, the second-generation car was the first production model to offer an airbag as standard.

The all-new 2018 S-Class goes on sale later this year.