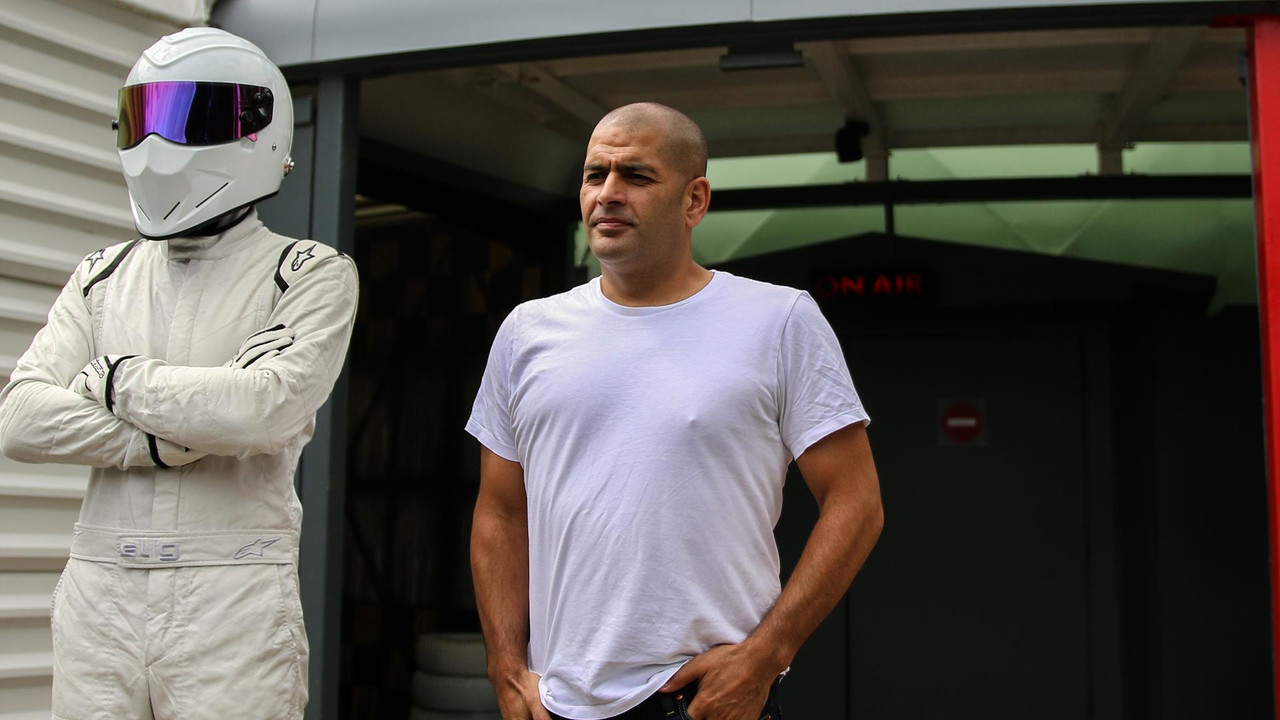 Top Gear presenter Chris Harris has revealed the cars he’d most like to add to his fleet – with Suzuki’s £10,499 Ignis mini-crossover topping the list alongside a Ferrari F40 and Porsche 911 GT3.

Speaking at the relaunch of the World of Top Gear exhibition at the National Motor Museum, Beaulieu, Harris described his must-buy list as 'never ending'.

While also mentioning the Porsche Panamera Sport Turismo and Audi RS4 as the ideal family wagons, he admitted that something rather more humble has caught his eye: 'That new Suzuki Ignis... doesn’t that look good? I see them on the road and think "that’s a funky car"'.

The Suzuki Ignis is a quirky alternative to conventional city cars such as the Volkswagen Up. It’s available with two- or four-wheel drive, and with a standard 1.2-litre petrol engine or a 1.2-litre mild hybrid.

Speaking about Top Gear, Harris said: 'I’m still pinching myself. I don’t think it’ll ever sink in. I’ve basically been around Kazakhstan with Matt LeBlanc, messing about in cars – I think that’s most blokes’ dream isn’t it?'

The likeable host was reluctant to give too much away about the next series, due in 2018, but he did hint about what’s to come. 'I like to think the best thing I’ve done on Top Gear is yet to happen. I’ve been to France and shot an older car and I’ve been to Norway and shot a younger car.'