Elon Musk Says AI Is A Threat To Humanity 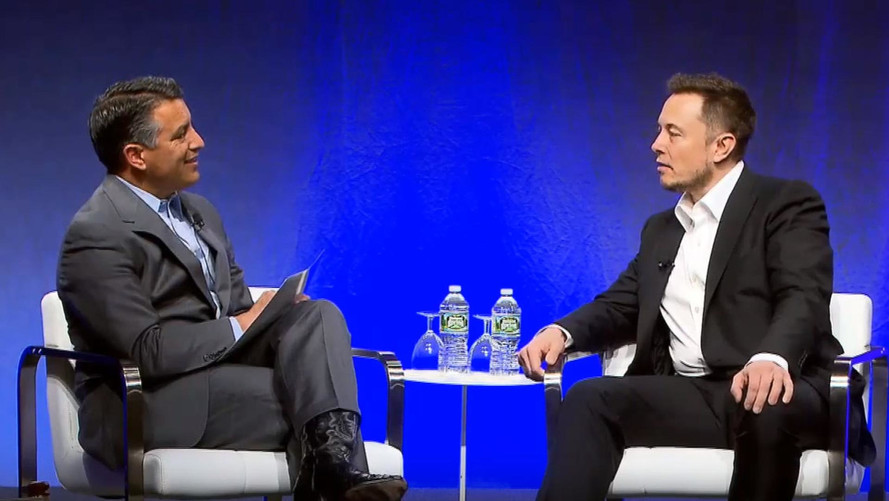 Tesla CEO tells gathering of US leaders they need to be proactive on regulating artificial intelligence.

Tesla CEO Elon Musk has warned a meeting of US governors that artificial intelligence is a ‘fundamental risk to the existence of human civilisation’.

Musk warned the National Governors Association gathering in Rhode Island on Saturday that government regulation on artificial intelligence is severely lacking, and said: ’Once there is awareness people will be extremely afraid, as they should be’.

He told the meeting of US leaders that the usual approach to regulation would have to be changed to cope with artificial intelligence, explaining: ‘Normally the way regulations are set up is when a bunch of bad things happen, there’s a public outcry, and after many years a regulatory agency is set up to regulate that industry.

‘AI is the rare case where I think we need to be proactive in regulation instead of reactive. Because I think by the time we are reactive in AI regulation, it’ll be too late.’

Tesla and other car manufacturers have invested in AI research as part of their efforts to build effective self-driving cars, but Musk envisages a Terminator-style scenario in which sentient computers start wars by presenting false information.

The CEO also said during the Q&A session that it would only take 20 square miles of solar panels to power the USA and that he thought the steering wheel would be obsolete within 20 years.

Musk also hit the news in recent weeks after agreeing to supply the state of South Australia with the world’s biggest lithium ion battery to even out energy supply spikes from solar and wind farms.