Gerry McGovern says Beckham exaggerated the role she played in designing the car.

Speaking at the launch of the car in 2012, Beckham said: “I’ve designed a car that I want to drive, a car I think [husband] David wants to drive.” 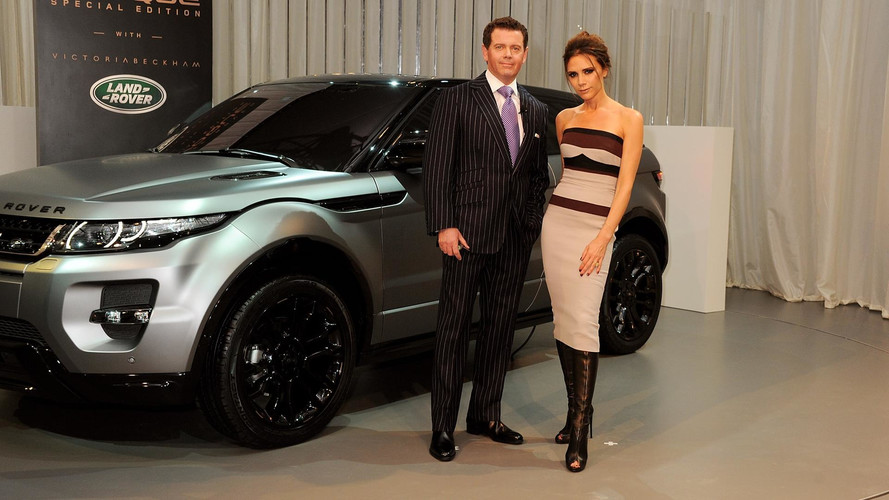 But, five years later, McGovern – who did design the Evoque – has told reporters that the star spoke out of turn while revealing the £79,995 limited edition SUV which featured rose gold highlights and a bespoke his-and-hers luggage set.

“She didn’t design the car,” said Land Rover’s chief designer at a publicity event last week. “I’ve forgotten more than that woman will ever know about designing – to be a car designer takes years.

“When we went to China to present it, she stood up in front of the world’s press and said, ‘When I designed this car…’ I said, ‘Victoria, that wasn’t on the script.’

Beckham was briefed with making a special edition of the Evoque – which would be limited to just 200 models –using “restrained colour and detail changes” without changing the overall design.

In a statement, Land Rover said: "The three-year project was completed in full by both parties and was a huge creative success around the world. Mrs Beckham remains part of the Land Rover family."

Beckham sold her own special edition model in 2016 having covered just 1,400 miles over three years with the car. The dealership selling the Evoque on her behalf initially advertised it for £80,000 – but then reduced it to £55,000 to secure a sale.