Audi Halts Sales Of Petrol A4 And A5 Models Across Europe 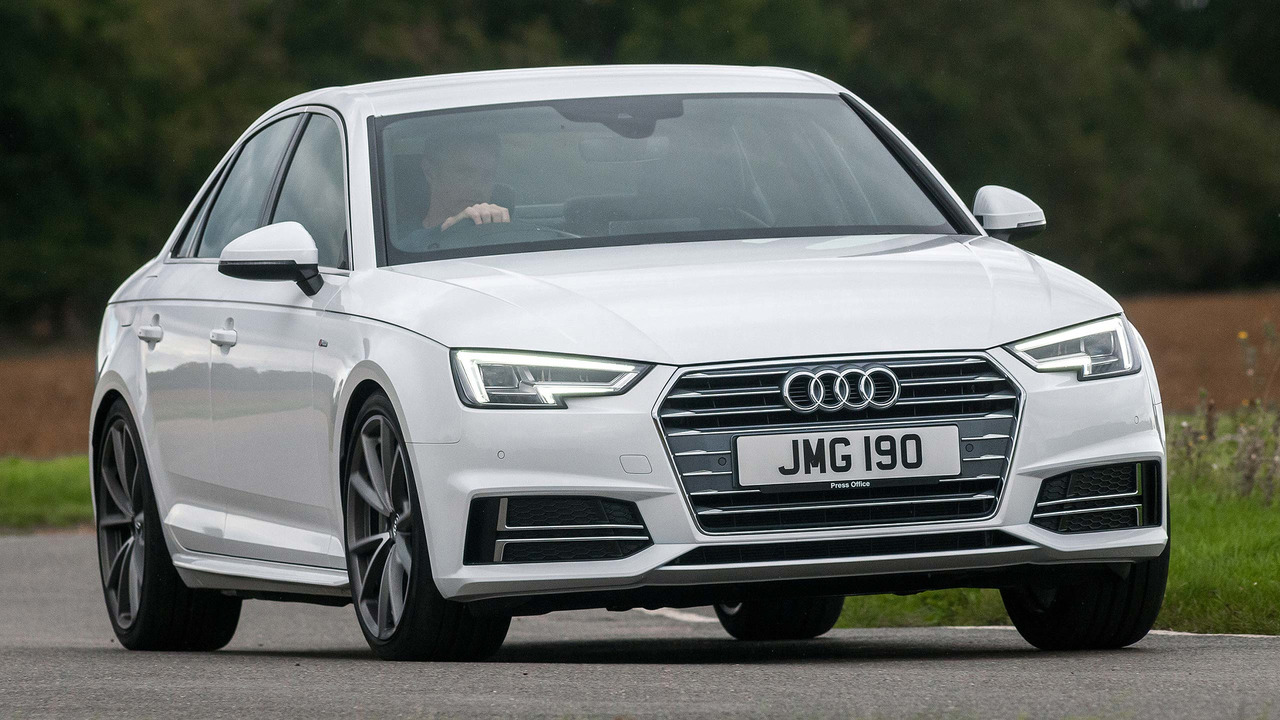 A stop-sale order has been issued by the German government.

Petrol variants of Audi’s popular A4 and A5 models have been removed from sale across Europe as the firm seeks to get them retested using official fuel economy tests.

Software updates made to the 3.0-litre TFSI V6 engine used in the S4 and S5 models means they’re now thirstier than before – and Audi could be in trouble with EU regulators if it markets these cars without putting them through the official New European Driving Cycle (NEDC) test first.

A mild-hybrid system has been added to the 2.0-litre petrol, meaning this too has to be retested. Reports suggest that – although most manufacturers suggest this reduces fuel consumption – Audi has said the 12-volt system will actually make its A4 and A5 slightly heavier on fuel.

A stop-sale order was issued by the German government, reports Motoring, and affects sales within all European Union countries. This is believed to include the UK – Motor1 is awaiting confirmation from Audi UK as to whether this is the case. Sales will be halted for four to six weeks until the affected cars can be retested for fuel economy and emissions.

Audi is still suffering in the wake of the Dieselgate emissions scandal, so leaving it without petrol derivatives of two of its most popular models for nearly two months could hit sales hard.

Last week, the German manufacturer held an inaugural Audi Summit event in Barcelona. During the show, it showcased its latest technology along with plans for the future and the new A8 luxury saloon.