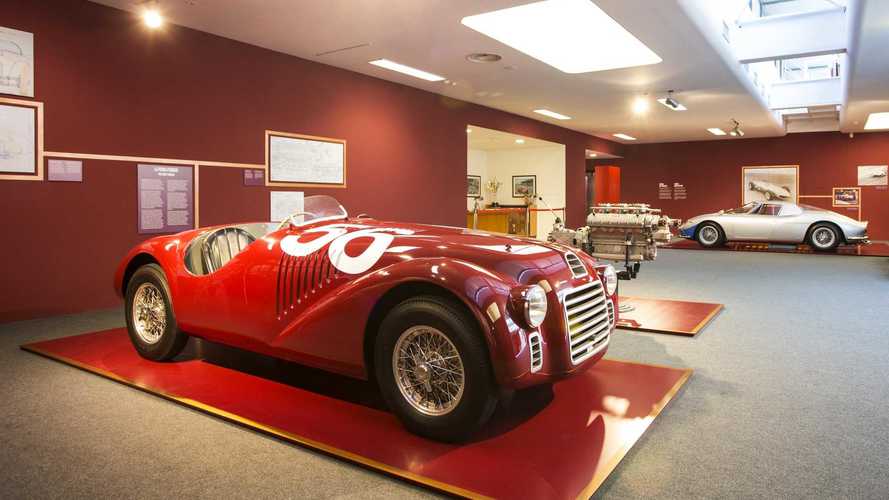 The materials include several vehicles and seldom-seen images.

London-based Ferrari fans are in for a treat, as the city's Design Museum has announced plans for a new exhibit called Ferrari: Under the Skin. It will feature rare images and documents showcasing the Maranello carmaker's design, manufacturing and engineering history.

Kicking off from November 15th and open to the public for five months, the exhibit will feature early hand-sculpted design models made out of clay and wood. They'll also be mechanical drawings of the brand's exotic vehicles, and even some of Enzo Ferrari's personal memorabilia. There'll be a few complete cars on display too.

"Together, these artifacts and original documents provide an unprecedented study of automotive design,” says Ferrari.

One of the highlights of the exhibition will be a stack of rare images, from Mick Jagger taking delivery of his 288 GTO and Steve McQueen collecting his 275 GTB. Click through our gallery below to get an idea of the incredible photos on display – and get an idea of what the showcase will be about when it opens later in the year. An adult ticket will cost £18 when the doors open in November.

Can't wait for the exhibit to come to London? If you're a huge Ferrari fan, it's worth taking a visit to the official Ferrari Museum in Maranello, Italy. The site recently received a 600-square-meter expansion from an additional building bringing the total floor space to 4,100 square meters, and currently features the Under the Skin exhibit ahead of it being shipped to the UK.

The museum showcases some of the most coveted Ferraris in the world, like the 250 GTO, F50, and many more.