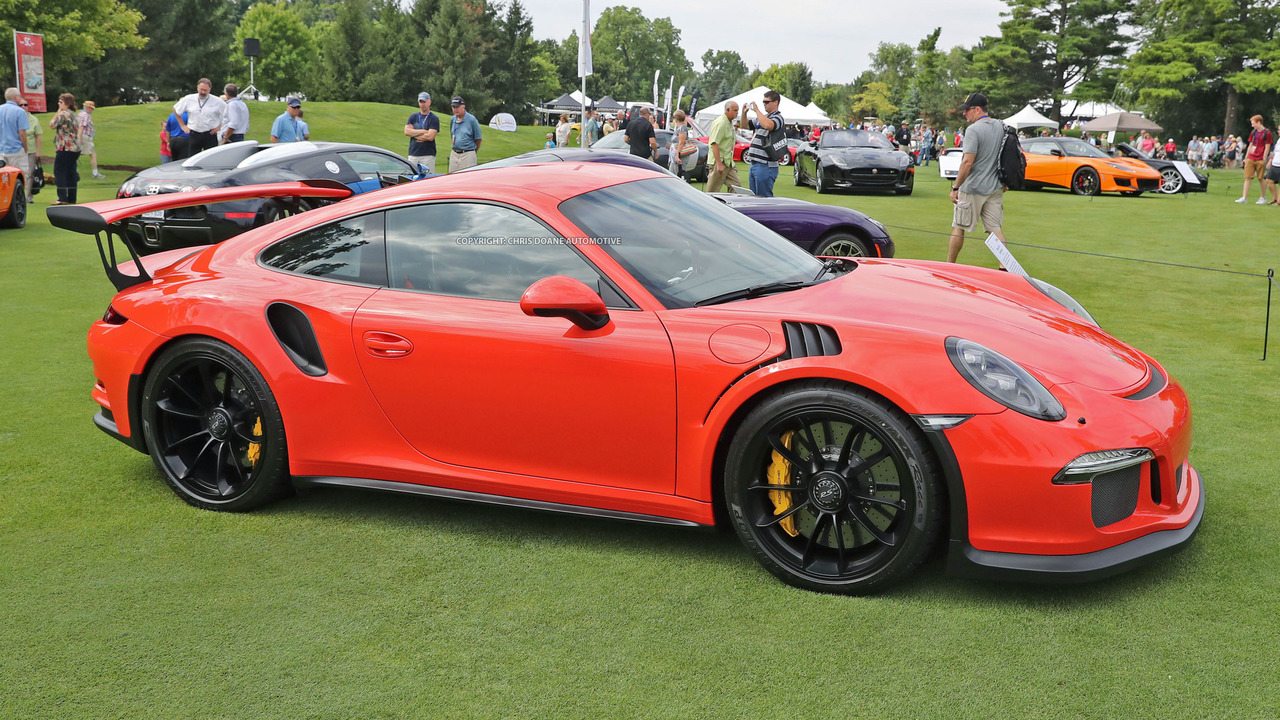 It's not a simple task. It's the first time the conversion has been carried out, and the owner has been posting regular updates on the Rennlist Porsche forum as specialist BGB Motorsports took the 900-mile GT3 RS to pieces.

Firstly, a six-speed manual gearbox from a 911 R was sourced (at a cost of $22,000 or £17,000 according to Road & Track). Then the garage had to spend hours working out the complicated wiring installed for the PDK 'box. In fact, it says “the wiring work was a large portion of the necessary labour on this build.” A new instrument panel was ordered to remove the automatic gear selection display, while the steering wheel was modified to get rid of the paddles.

While the one-off GT3 RS was in the workshop, BGB Motorsports took the time to carry out a few other modifications. A custom exhaust system was fitted to provide a throatier sound from the 4.0-litre flat-six – watch the video below to hear what it sounds like.

It's not known how the modifications have affected the resale value of the desirable 911 – or even its performance. With a human driver in control of the gear changes, it's unlikely to reach 60mph in the same 3.1 seconds as the PDK-equipped car, but the revised exhaust system might go some way towards countering that.

Porsche currently has a refreshed version of the GT3 RS under development. We don't know much about it, but rumours suggest Porsche might fit a 4.2-litre flat-six producing as much as 550hp. It might even be available with a manual gearbox option.