Take That Star To Race At Silverstone Classic 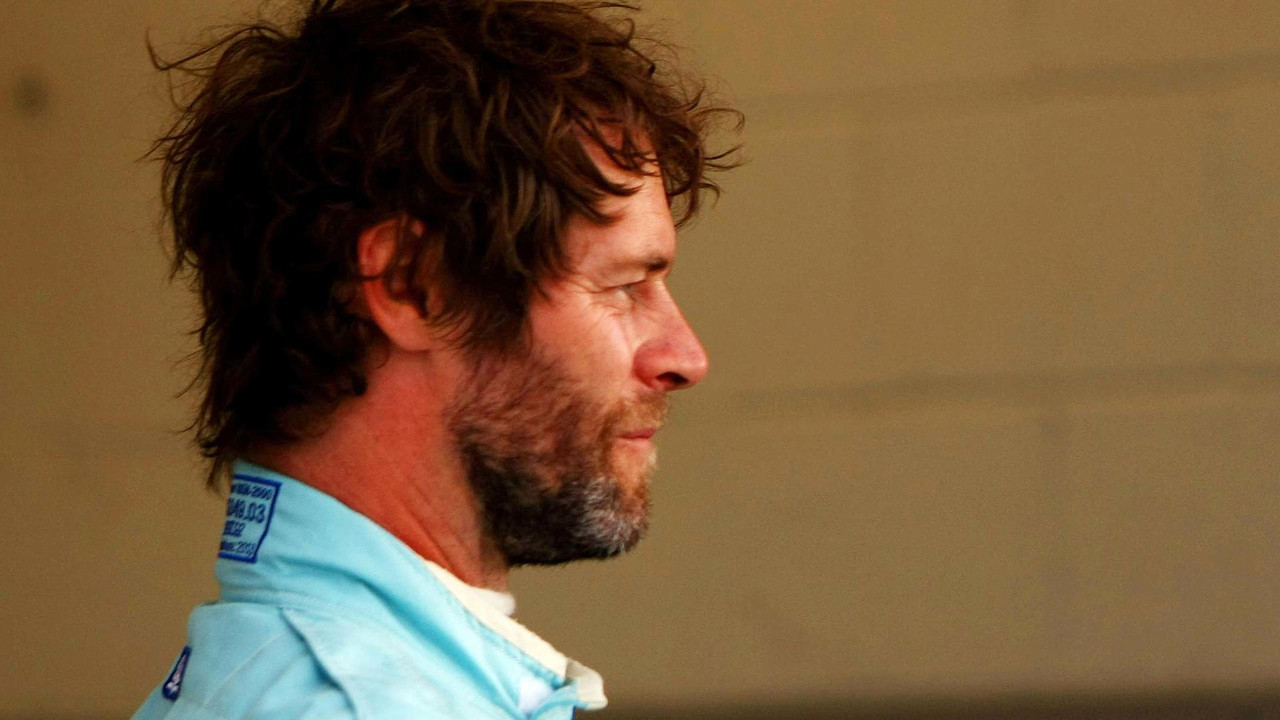 Howard Donald, perennial heart-throb singer from Take That, is the latest celebrity to sign up for Silverstone Classic’s aptly-named Celebrity Challenge Trophy. Donald, who is a rookie, admits he’s “nervous and excited” at making his race debut at the biggest classic motor racing event in the world.

He’s confident “it’s going to be great,” hoping that plentiful track day experience will stand him in good stead. “I have always asked myself the question, ‘why am I not racing?’… and now I am!”.

Donald is driving either an Austin A30 or A35 developed by the Historic Racing Drivers Club (HRDC) Academy. All cars in the race will be near-identical and equally matched – and the Take That star will be joining a bit of a who’s who of celeb racers: Brian Johnson from AC/DC, Neil Primrose from Travis, plus Olympic gold medal winners Jason Kenny CBE, Amy Williams MBE, Mark Hunter MBE, Greg Searle MBE and Jonny Searle MBE.

Other drivers include TV’s Tiff Needell, Wheeler Dealers’ Ant Anstead, bike racers Wayne Gardner and Freddie Spencer, boxer Carl Froch and Vassos Alexander from the Chris Evans Breakfast Show. “I am quite competitive,” said Donald, “but I know some of the others have more experience and will be quicker than me. The Olympians may say they are doing it for fun but they are going to be ultra-competitive because winning is in their blood.”

All the celebs will be racing to raise money for Prostate Cancer UK. If you want to see the racing, there’s still time to get advance tickets to Silverstone Classic, which is held on 28-30 July. Prices start from £43 and if you want to get the full experience, you can even camp at Silverstone for the weekend. With more than 1000 race entries (and expected crowds of more than 100,000), you won’t be short of things to see…