The London Taxi Company has a new name: London EV Company, or LEVC. To mark the news, the Geely-owned Coventry-based firm has revealed final images of its all-new London Taxi, the TX. Cabbies, listen up: the company is promising it will save you £100 a week on fuel alone. 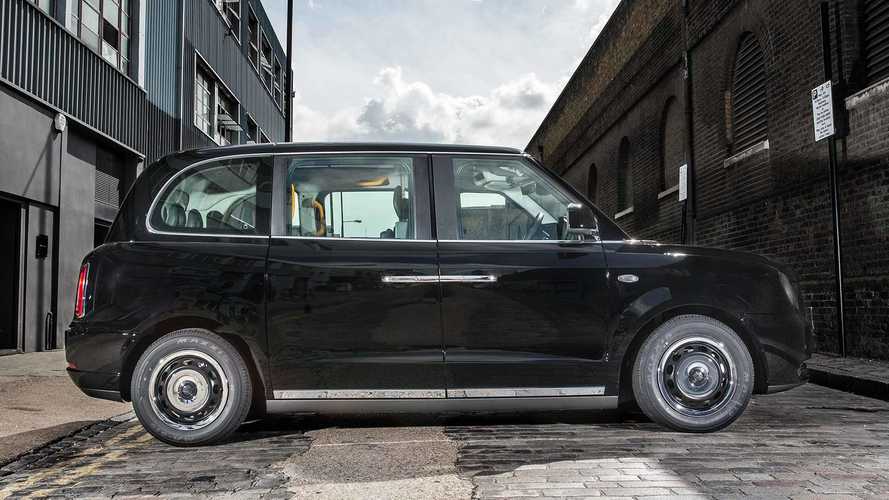 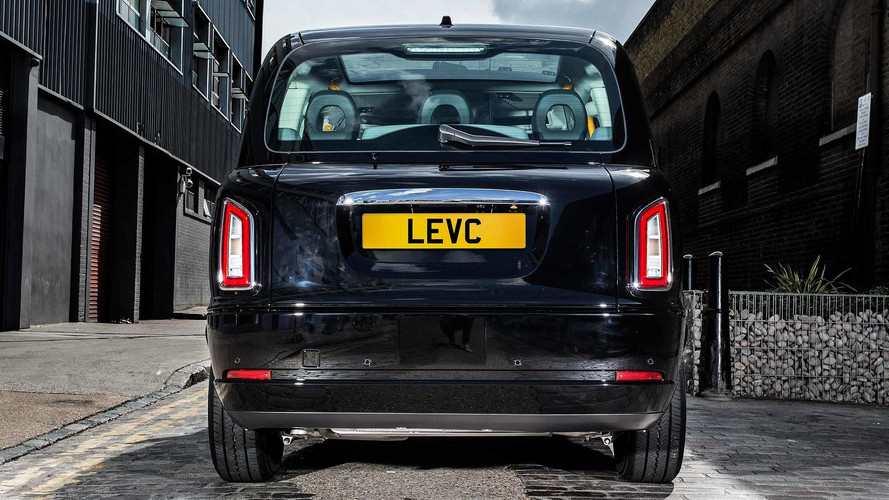 With a 400-mile range and 70 miles’ zero-emissions range, the new LEVC TX will open for ordering on 1 August 2017. Perfect timing: from 1 January 2018, new diesel taxis will no longer be licensed in London – only zero emissions-capable taxis with a minimum 30-mile range, sub-50g/km CO2 emissions and a petrol-powered range-extender engine are allowed (sorry, diesel: your taxi time is up).

Geely, which also owns Volvo (and has recently announced a takeover of Norfolk-based Lotus), has invested a total of £325 million to create the new LEVC TX, which uses a battery electric powertrain and a petrol generator range-extender. Technical expertise from Volvo has gone into the new taxi, which will officially launch in London later this year.

CEO of LEVC Chris Gubbey called it “an incredibly exciting day for the company… the launch of LEVC marks Britain’s leadership as a first mover in creating the world’s only dedicated electric vehicle company for the urban commercial market”. That’s right: the company also plans to bring out an electric van as well as the new electric cab.

From August, cabbies will be able to register their interest in the new LEVC TX through www.theelectrictaxi.co.uk. They’ll also discover all the purchase options available – although the new cab will be expensive, the firm’s looking to make it as affordable as possible with several different ways to own one. There will also be incentives from government to offset the cost. 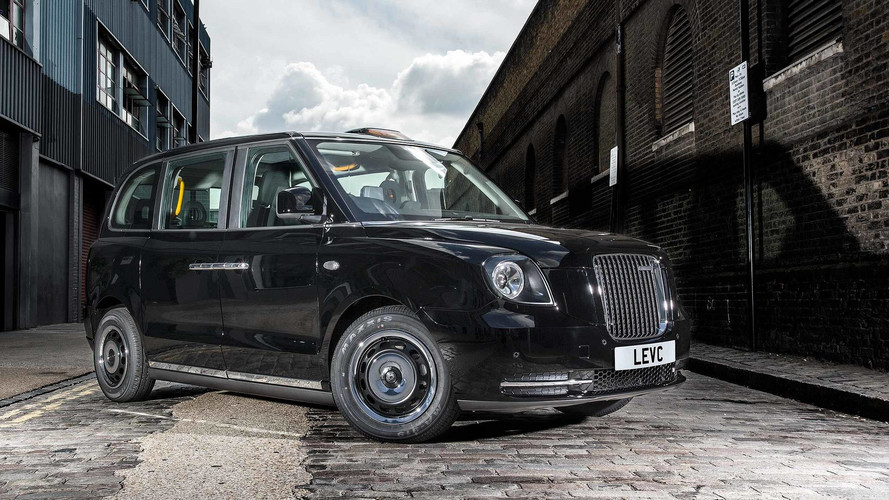 The new TX London cab has been built using aluminium bonding technology, ensuring the structure is light enough to offset the mass of the batteries. The design combines old and new: it’s instantly recognisable as a London cab, but has a contemporary front end using LED running light tech and simplified styling lines throughout.

The rear passenger door opens 90 degrees, and is rear-hinged to offer elegant access: it’s a bit like a Rolls-Royce here. It’s more refined as well – LEVC is promising much less vibration and noise inside… and also wifi, mobile device charging points and enough space to swallow six people comfortably.

By 2020, Transport for London is aiming to put 9000 zero emissions capable taxis on London’s streets: the new LEVC TX should thus quickly become a familiar sight. Keen for a first-ride? Look forward to hailing one from this autumn.