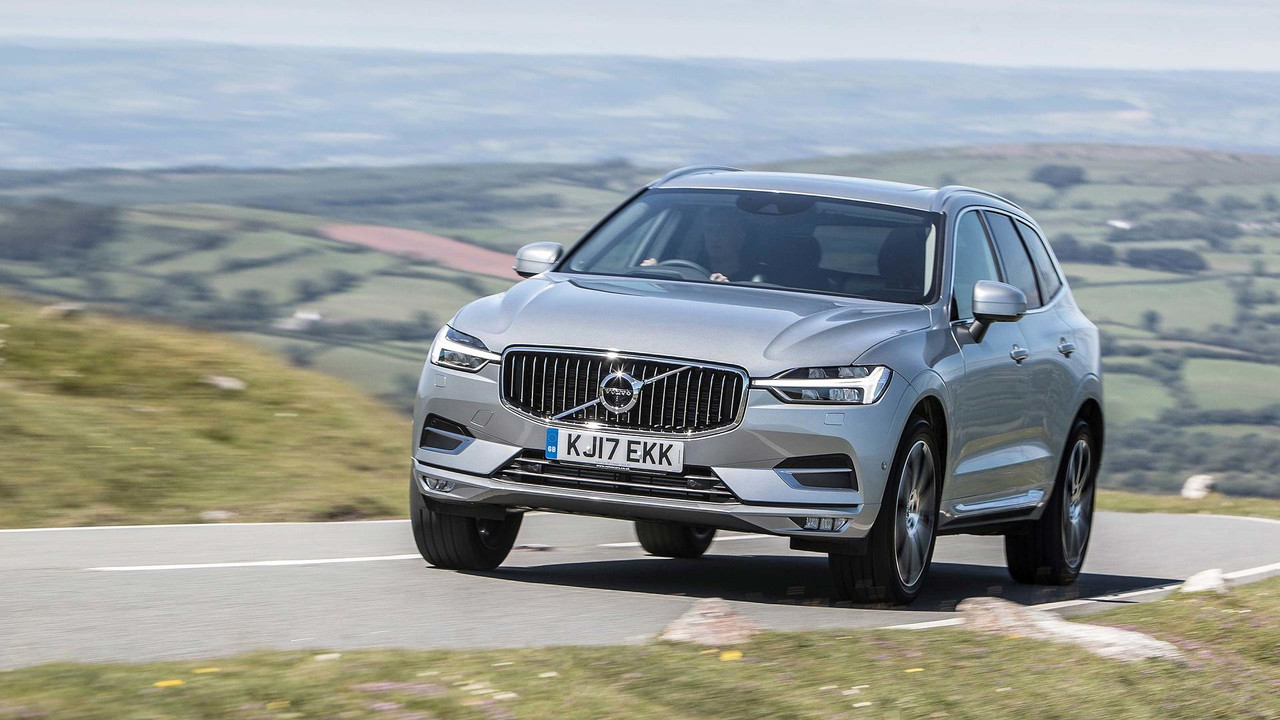 More power than a Mercedes-AMG GLC 43.

What’s more, despite the power upgrade, the plug-in hybrid’s official combined fuel economy is unchanged: it still claims a remarkable 134.5mpg, and has an all-electric driving range of up to 28 miles. Not bad for a car that, along with the related XC90 T8 Polestar, is the most powerful Volvo model ever built.

Polestar’s racing team Cyan Racing has helped perfect the XC60 Polestar kits: claimed improvements focus on overall engine performance plus accelerator response (and off-accelerator response), the speed of gearchanges and even an enhanced ability to hold onto gears during sporty driving (it senses G-forces and holds gears when it detects high sideways forces). Polestar says it has enhanced mid-range power and torque, to enhance real-world engine performance.

“Our goal is to create usable performance in everyday driving situations for Volvo owners who want an enhanced driving experience," said Polestar R&D vice president Henrik Fries. “The new XC60 has provided us with an excellent base to work on, with a dynamic chassis and a state-of-the-art powertrain.”

It’s not just with the range-topping XC60 T8 that buyers can enjoy Polestar upgrade kits, either: they’re offered on T5, D4 and D5 models too: on the latter, power is boosted to 240hp, torque is upped to 368lb ft and the 0-62mph time is cut to 7.1 seconds. As for the XC60 T8 Polestar, expect an improvement on the standard car's 4.9 second 0-62mph time – meaning that it won't only be more powerful than its potent Mercedes-AMG GLC 43 arch-rival SUV, it will also boast faster acceleration times...