4 In 10 New UK Toyotas Are Hybrids 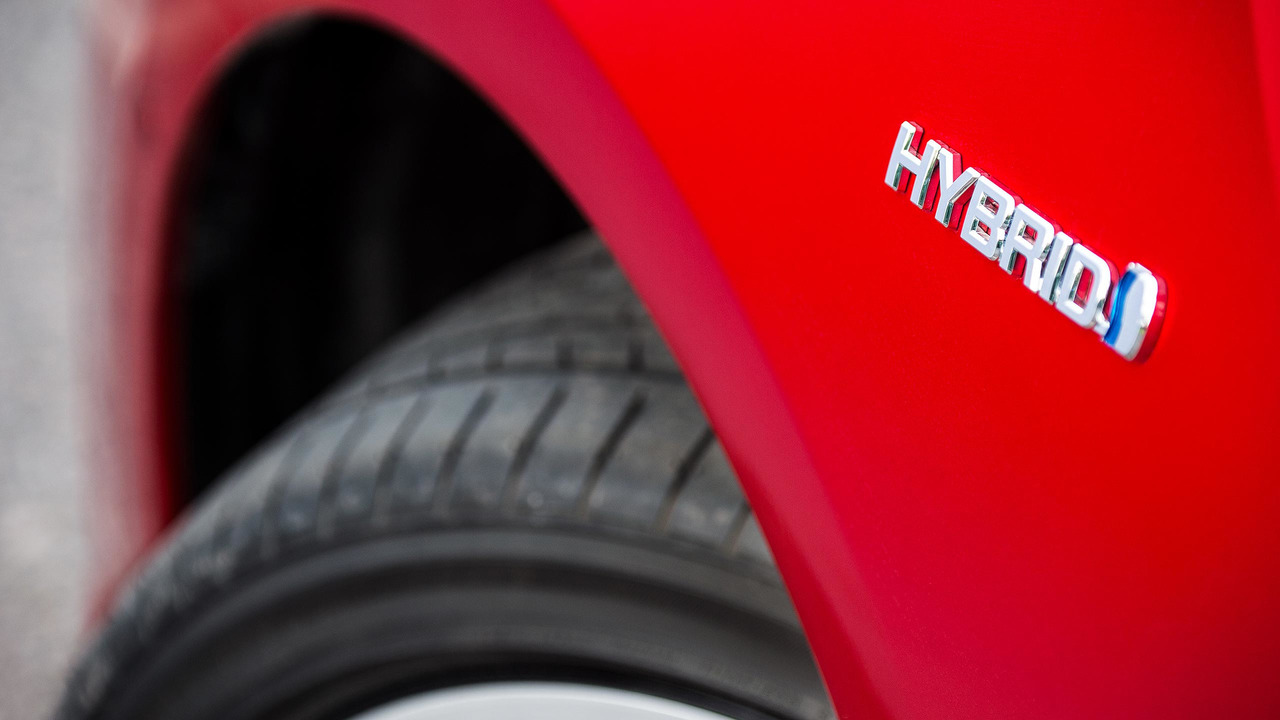 'Hybrid is no longer a secret.'

British car buyers are switching on to electrified Toyotas in ever-greater numbers, the firm has announced. Sales of its petrol-electric hybrid models have grown 30 percent in the first half of 2017: during the first six months of the year, 22,616 hybrid Toyotas were sold – models such as the Prius, Auris Hybrid and C-HR Hybrid.

Indeed, it's the arrival of the C-HR crossover that's played a major role in driving up Toyota's hybrid sales. Only two C-HR versions are offered, a 1.2-litre turbo and a petrol-electric hybrid – and the hybrid is currently accounting for around 80 percent of sales across Europe. Toyota doesn't offer a diesel C-HR.

"Hybrid is no longer a secret, or a mystery," said Toyota GB sales director Mark Roden. "We're seeing growth in sales at huge levels and that's because customers recognise the benefits of hybrid in fuel efficiency, in environmental impact and in the smooth, quiet hybrid drivetrains."

Perhaps mindful of Volvo's recent announcement that every new car it sells from 2019 will have an electrified drivetrain, Roden added: "Toyota has led the way for two decades in making hybrid technoogy available to everyone. We have proven technology, famous reliability and the most exciting range of hybrid cars we've ever offered." Toyota also offered the widest range of hybrids of any brand in the UK, it added.

It is fleet drivers who in particular have embraced Toyota's hybrid models this year, perhaps encouraged by the cars' low CO2 emissions. Company car hybrid sales are up by more than 43 percent – and fleet, remember, is a sector dominated up to now by diesel.

Overall Toyota sales in the first half of 2017 grew 5 percent to 68,378. Meanwhile, Europe-wide sales were up 11 percent to more than half a million cars – with one in every two Toyotas sold in Western Europe now being a hybrid.