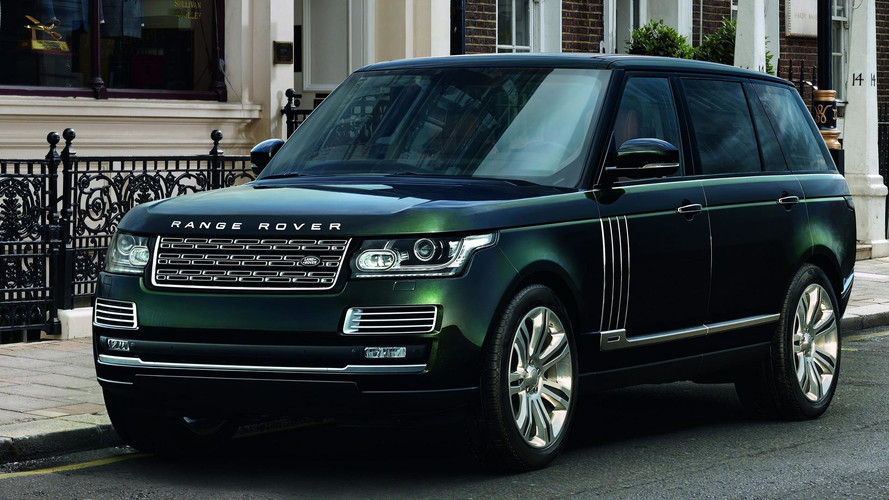 It would sit above the Range Rover.

Since the arrival of the Bentley Bentayga, arguably the world's first super-luxury SUV, Land Rover has had a problem: it can't make the Range Rover expensive enough to compete. The sales centrepoint of the vehicle is under £100,000, rather than over £150,000; even Land Rover's ultra-exclusive (ultra-pricey) hand-finished SV Autobiography and LWB models are too niche to take on the Bentayga.

Land Rover design chief Gerry McGovern's solution? A brand new halo Range Rover model, sitting above the current flagship, directly targeting the successful Bentayga. "Why not?" said McGovern recently to Automotive News. "We've realised that the Range Rover has got this big expanse across its price range, so it's not a very big step to get into Bentayga country."

The recent launch of the Velar has proven the Range Rover brand can be stretched; currently numbering four models (Evoque, Velar, Sport and Range Rover), McGovern doesn't see a problem in taking it up to five. He isn't even worried if some of them are the same size. "If they had two personalities then they would both have equal appeal but to different customers."

Land Rover is missing out on some potentially lucrative sales volumes by not having a model to take on the Bentayga. Last year, the model accounted for half Bentley's overall 11,000 annual sales, and that proportion is expected to rise even further this year now the model is on sale in all key global regions.

McGovern isn't daunted by the challenge, either. Indeed, he already believes a Range Rover rival to the Bentayga has what it takes to beat it. "Bentley doesn't have the pedigree and authenticity in that particular sector. We've got unquestionable pedigree." Ouch.