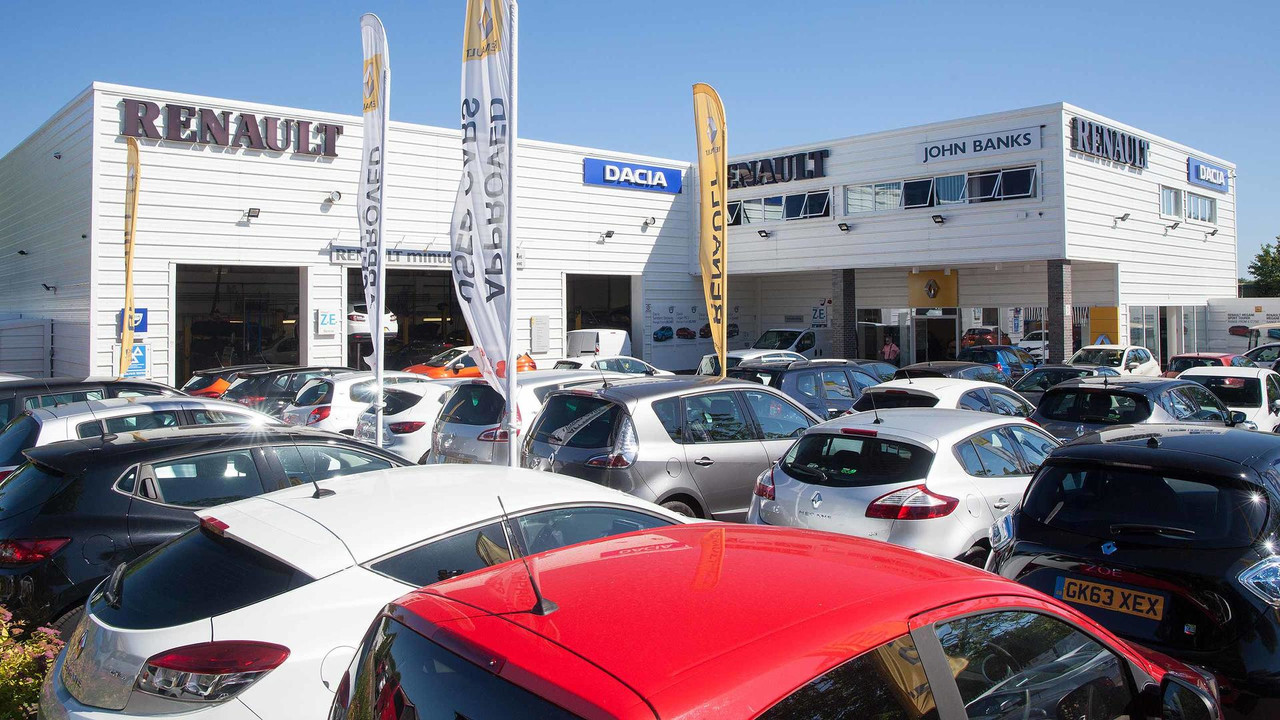 The reality is less worrying.

The decline of diesel is being greatly exaggerated, claims one car industry trade group, and both dealers and buyers should remain calm because diesel is going to remain a key choice of fuel for the foreseeable future. There is "every reason to expect that the values of most diesels will stay relatively stable," says the Vehicle Remarketing Association (VRA).

Representing the UK's biggest car traders, VRA chair Glenn Sturley claims "there is a lot of noise going on around diesel, which is causing some people to speculate on an unexpected decline in demand but, we believe, the picture is much more complex and less worrying".

Indeed, the actual impact on diesel car values thus far has been limited, despite the anti-diesel mood of the past few months. "Car buying habits usually take years to gain momentum and also take years to fall away. There are many, many people who see themselves as diesel buyers, and they will not just change overnight." It's more likely to be localised effects, such as specific anti-diesel tariffs in certain towns and cities, that hit prices, but even these will only affect the oldest diesels, says Sturley.

Newer diesels, in contrast, are far less likely to be affected – any discrepancies between petrol and diesel values here are actually being caused by an unexpected uplift in modern petrol values. 'The latest generation of petrol engines are very strong in terms of emissions and drivability and, as a result, they are enjoying better than expected residual values." Relatively low volumes of secondhand modern petrol cars are helping here.

Whatever the papers say, concludes Sturley, diesel is here to stay for a while yet, and is thus a safe investment to make. "While the media is doing its best to present diesel as untouchable in many cases, newer diesel cars remain a sound new and used buy in emissions, cost and value terms. Their values should remain stable."

The death of diesel?: