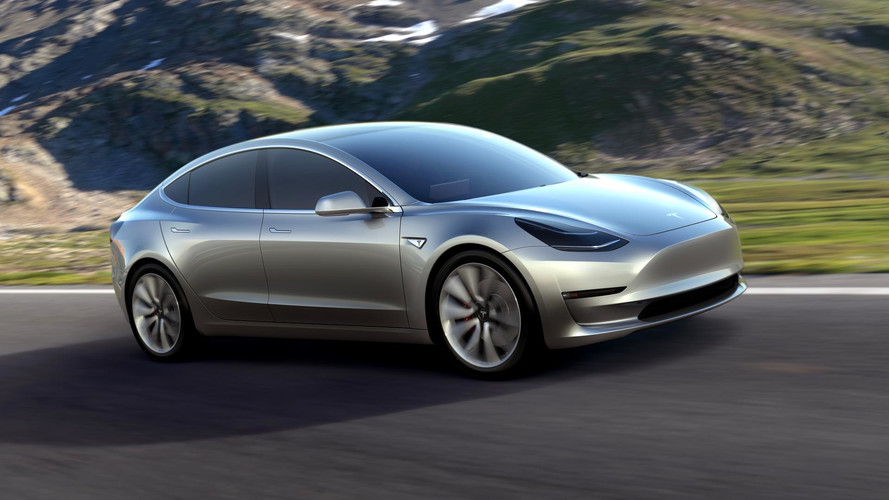 The first Model 3 will be built today.

The Tesla Model 3 promises to be the American brands most affordable model yet. As production begins, the wait is nearly over for those who put down a deposit months ago.

With preorders approaching 500,000 and prospective owners excited to join the electric revolution, the Model 3 is Tesla’s first mass produced offering. 28th July will see the first 30 customers collect their new cars as production scales up.

It is expected that the factory will produce 100 cars in August, then 1,500 in September, growing to 20,000 by December. Tesla aim to deliver 500,000 examples of the Model 3 in 2018. This huge capacity comes thanks to the firms new Gigafactory battery production centre in Nevada.

This all-electric saloon has a minimum range of 215 miles on a single charge and features Tesla’s autonomous driving mode called Autopilot on every car. Despite being a practical five seater, the Model 3 can get from 0-60mph in less than 6 seconds. That is about equal to the 2.3-litre Ford Mustang.

Tesla began with the Roadster, an all-electric sports car that proved that such cars needn’t be boring. The Model S luxury saloon followed and competes with BMW, Audi, and Mercedes-Benz, with the performance to match. Recently the Model X capitalised on the strong demand for SUVs.

Each of these Tesla cars proved to be a milestone for electric vehicles, but all carried a high price tag. The Model 3 aims to offer the same pure electric technology whilst maintaining affordability.