A testing teaser ahead of its global launch on 13 July.

Jaguar will give the E-Pace compact SUV, its all-new rival to the Audi Q3 and BMW X1, its global debut next week (13 July) – and ahead of that, it has released new images and a video of the new five-seater during more than 120,000 hours of endurance testing conducted over four continents.

Following 25 months running through umpteen validation tests, Jaguar is keen to show some early insights into the test procedure. After all, more than 500 JLR engineers have worked on the prototype test programme, assessing more than 150 vehicles for reliability, integrity and durability.

Jaguar says it has also carefully honed the handling of the new E-Pace to ensure it is a "dynamic and entertaining performance SUV" that drivers will enjoy. This has involved more than 400 laps of the Nürburgring as part of the dynamics specialists' testing process, something that E-Pace chief product engineer Graham Wilkins says has "developed a true Jaguar.

"Months of intense testing on roads and tracks around the world have delivered a compact performance SUV that is true to Jaguar's performance DNA." Temperatures from -40 degree C to +48 degree C have been recorded, so the E-Pace can shrug off "a lifetime of use in the hands of the most active and demanding customers".

Jaguar also revealed one of the more diverse tests the E-Pace has passed. It involved driving a vehicle into a pool of water 0.5m deep, switching the engine off, opening all the doors and leaving it standing for an hour. The car had to then start up and drive out. Perhaps don't try that one at home.

The new Jaguar E-Pace will be revealed at 20.00h on Thursday 13 July in London. Motor1 will be there: join us next week for a first look at the new compact Jaguar SUV. 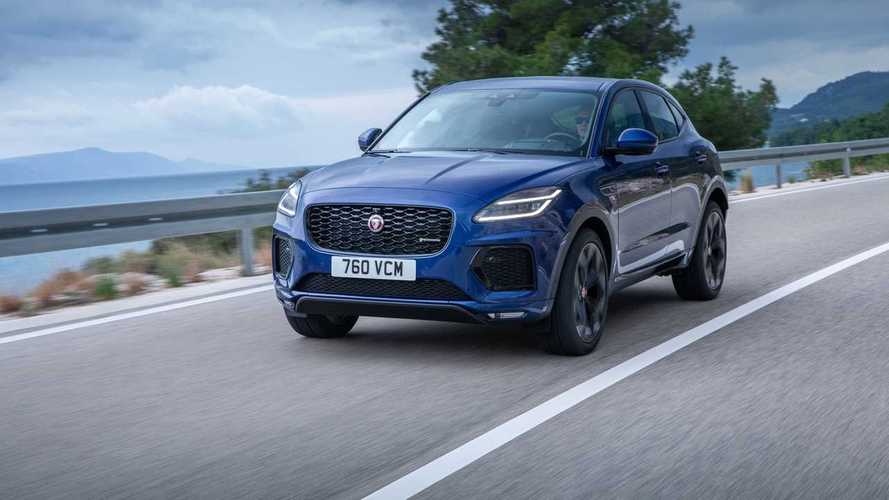