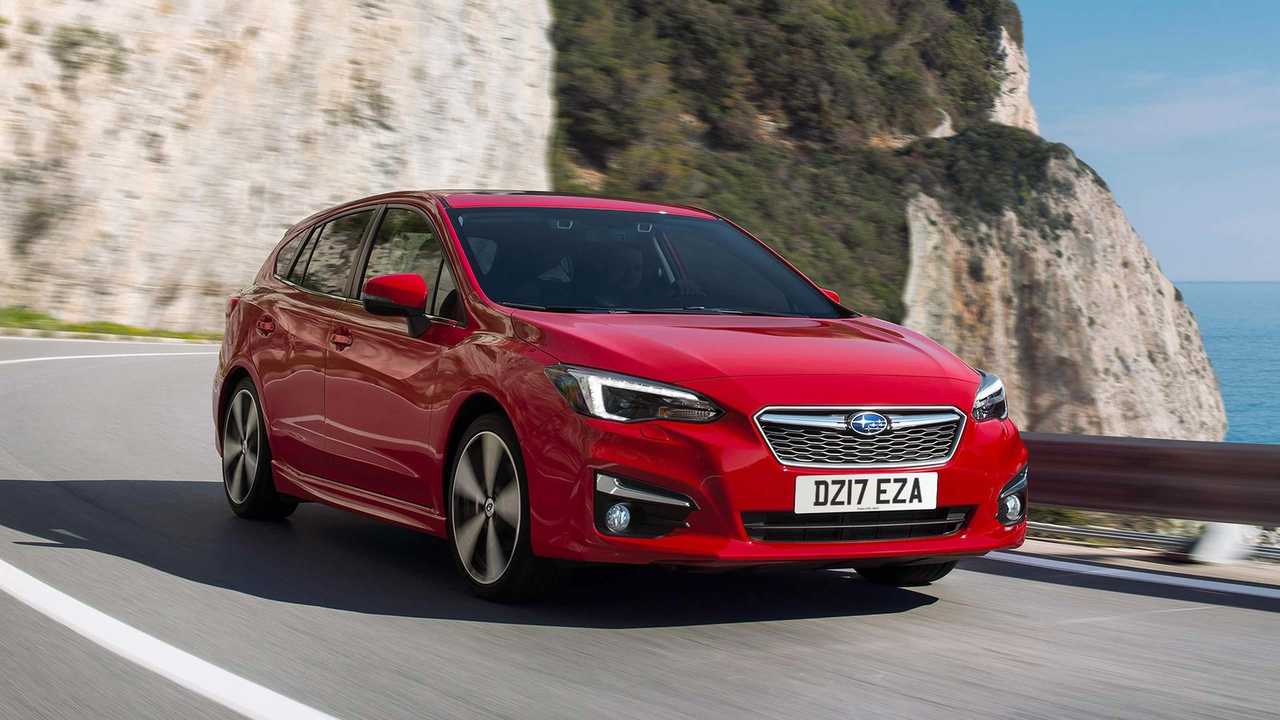 And both WRX and STI models are rumoured...

The all-new Subaru Impreza will make its European debut at the Frankfurt Motor Show in September – and Subaru has also now confirmed the new five-door hatchback will indeed be coming to the UK. The new model will mark a return of the Impreza name to UK dealer showrooms and will be a car Subaru hopes will form the core of its model line-up.

Initially, the Impreza will be offered only with a 152-horsepower 2.0-litre boxer petrol engine, although a 2.0-litre boxer turbodiesel may also be offered to European customers. All models will be four-wheel drive and Subaru is likely to standardise its CVT automatic transmission, now with seven 'virtual' gears for a more natural-feeling drive.

Based on the new Subaru Global Platform, which is a hefty 70 percent stiffer than the old car, the new Impreza has already scooped the Japanese Car of the Year Prize, while its much-improved interior has been named one of the 10 best new car interiors of the year by a U.S. publication. We can certainly expect a far higher quality dash and much better refinement, says Subaru.

But what of the hot versions – wasn't it cars such as the Impreza Turbo that helped make this long-running name so famous? Well, although they're not coming from launch, Subaru bosses have assured us that both WRX and STI models are in development – watch this space, they say. The new platform is certainly more than capable of handling a big power increase. Indeed, that's why even mainstream models have the same sporty steering ratio of the BRZ coupe...

We'll find out more about UK plans for the Impreza from Subaru in the build-up to the Frankfurt Motor Show. There's a lot of heritage to call upon: the first Impreza was launched in 1992 and not only has Subaru sold 250,000 of them in Europe, it's also sold a massive 2.5 million Imprezas globally. Fingers crossed this new one is a return to the fine form that made the model so popular in the 1990s.