The Aston Martin Vulcan is an incredible beast, which Aston Martin thinks it can make even better with a new,  more hardcore AMR Pro version. Ferrari and McLaren take note, Aston isn’t mucking about.

Making its global debut at the Goodwood Festival of Speed this weekend, the AMR Pro serves as the ultimate in track perfection from Aston Martin, until the bonkers Adrian Newey-designed Valkyrie arrives.

AMR Pro is a package that can be applied to any of the 24 existing Aston Martin Vulcan cars. 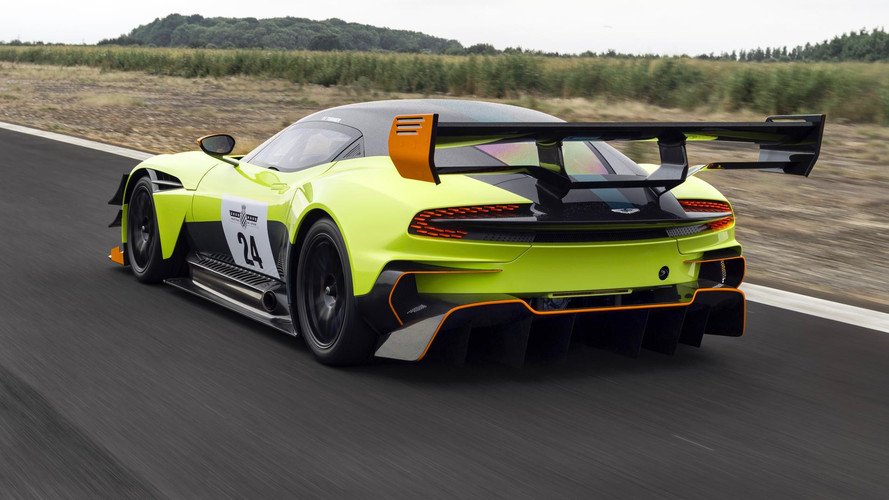 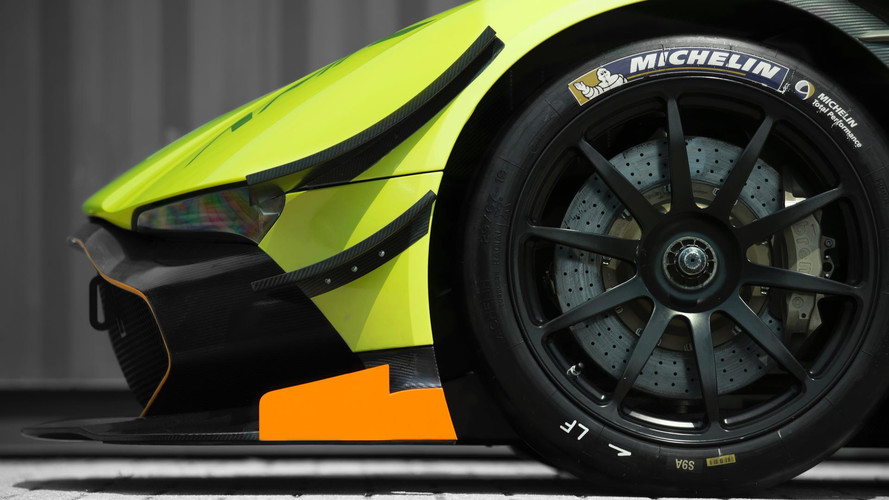 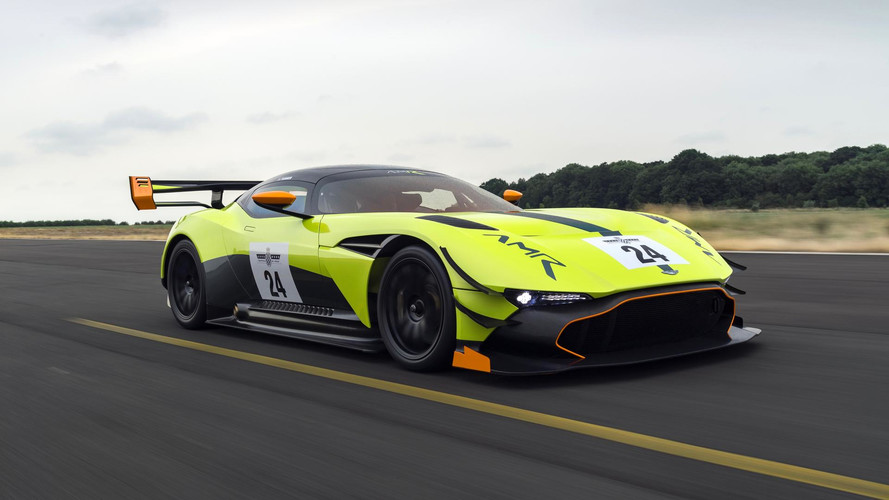 It was already hard to ignore the rear wing, but the AMR Pro’s is even more substantial. The changes brought in by the new piece equate to a massive 27% increase in downforce. Aston Martin’s Le Mans winning Vantage GTE racing car produces 91kg less downforce compared with the Vulcan’s 408kg.

In addition to enhancing the car’s aerodynamics, 5kg has been shaved from the bonnet by a bit of smarter carbon fibre construction.

Finally, Aston has shortened the Vulcan’s gear ratios for even faster acceleration – 820bhp is summoned from a 7.0-litre V12. engine. All of that grunt is channeled to the tarmac via its rear wheels allowing for a 0-62mph time of just 2.8 seconds.

Aston Martin vice president David King said: 'Once we’d built and delivered all 24 Vulcans we started thinking about how to make it quicker, and so the Aston Martin Vulcan AMR Pro was born'.

Work has begun on the first Aston Martin Vulcan AMR Pro, with completion expected this autumn.

Launched at the 2017 Geneva motor show, AMR road cars add a more sporting focus to Aston Martin’s range. Think of it as the English gentleman's equivalent to AMG. The V8 and V12 vantage have just received the AMR treatment.  AMR Pro will take track-only variants to their most extreme with this new Vulcan serving as the blueprint.