Land Rovers The Most Likely To Go Wrong After Three Years 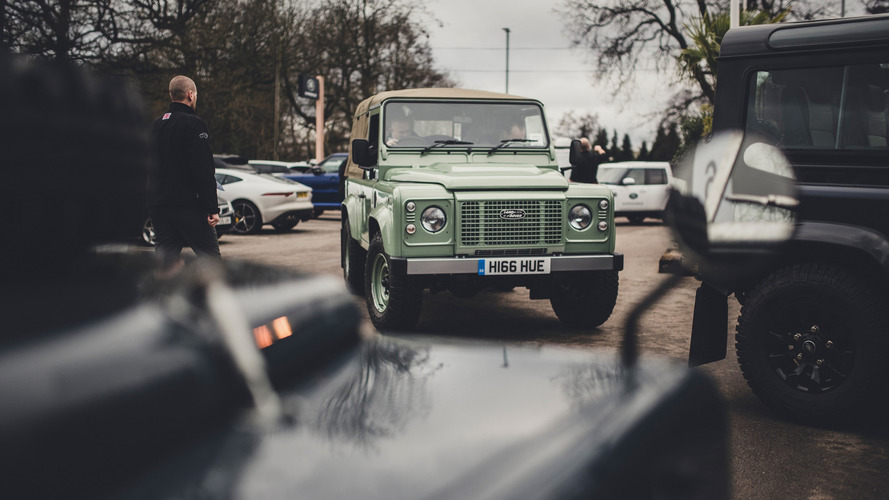 And it could cost thousands of pounds.

An aftermarket warranty company has revealed the cars most likely to go wrong once their initial warranty period is up – with British firm Land Rover topping the list for costly repairs.

Warranty Direct analysed all its policies for four-year-old cars since 2014 and found that it has paid out for more repairs for Land Rovers of this age than any other make. Out of those, nearly a third (30%) were for the iconic Defender model, while the Discovery and Range Rover also suffered regular issues once the factory warranty expired.

“Our latest information on the most common costs and claims for vehicles post-manufacturer warranty should offer valuable insight for consumers whose vehicles are approaching the four year mark," said Warranty Direct's CEO, Simon Ackers. "Those who currently possess certain brands, which have displayed more issues or expensive repairs, would be wise to consider purchasing an extended warranty once their manufacturer’s runs out."

More than a fifth (21%) of claims for four-year-old vehicles are related to axle and suspension issues, closely followed by electrical problems. With cars coming with increasingly complicated electronics, Warranty Direct says it expects to see a rise in electrical failures in the future.

Due to their labour intensity, gearboxes failures trigger the most expensive claims for the warranty firm, with an average payout of £974 at four-years-old. This is closely followed by engine problems, which can land a bill of £847 on average.