Most Expensive Ferraris Ever Sold At Auction 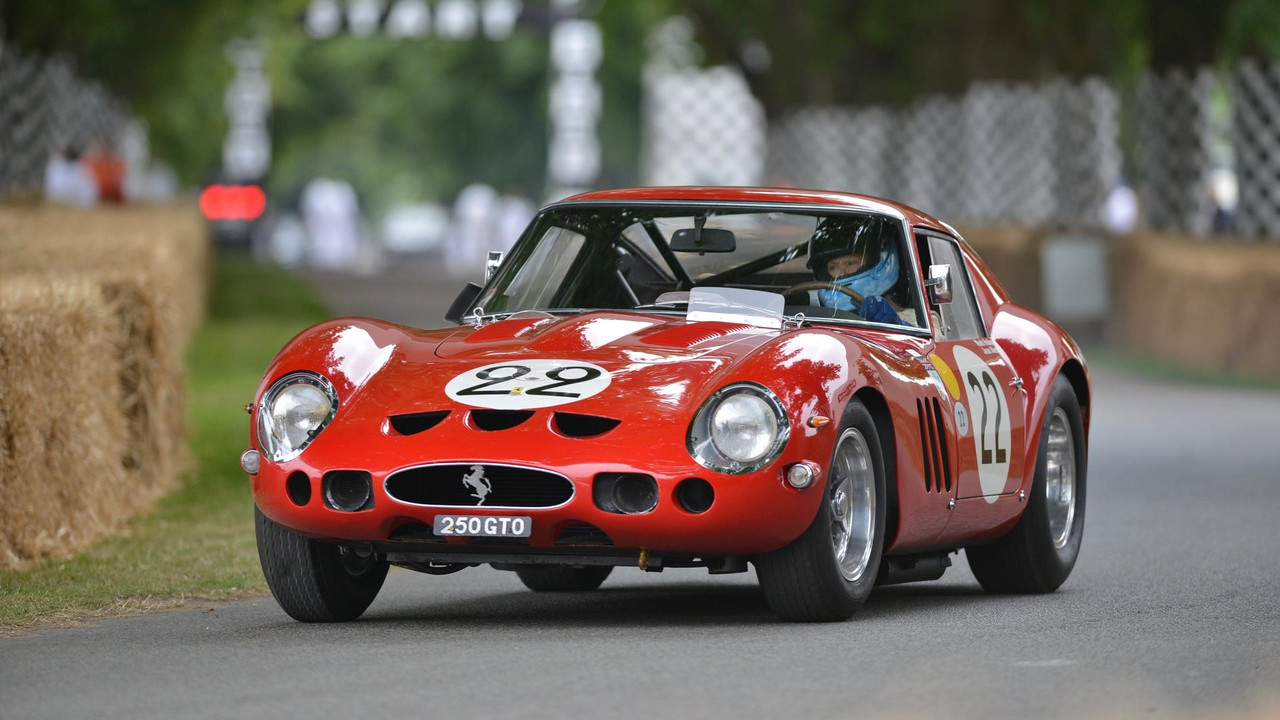 Pay day is upon us and many will be tempted to splash the cash in celebration.

For those of us with a mortgage it might mean a nice dinner with the other half or a good night out. Not buying a Ferrari. However, that doesn’t quite do it for some. They may prefer a trip to the auction house to buy something rare, Italian, and fast. These are the most expensive Ferraris ever sold at auction.

There are three key factors to how much a car will sell for at auction: rarity, provenance and demand. The latter can often lead to huge inflation in the value of some models. Ferrari’s 70-year history means that it should come as no surprise that seven of the top 10 auction record holders are prancing horses.

Just three were made to homologate a race-going version. Continuing the legacy of the fabled 250 GTO, competed against the Ford GT40 at Le Mans. Using aluminium in its construction improved the power-to-weight ratio, in addition to the V12 engine being tweaked. At today’s exchange rates, it sold for £20.3 million.

Only 10 NART Spiders were built by the factory by special request of North American Ferrari Importer Luigi Chinetti. Based on the 275 GTB, this drop-top has become an icon thanks to its distinctive long bonnet and shapely hips. $27.5 million, or £21.2 million procured the very car driven by Steve McQueen in The Thomas Crown Affair. NART (North American Racing Team) was an endurance racing outfit created by Chinetti to promote Ferrari in America until it folded in 1982.

Sold by RM Sotheby’s in 2015, chassis number 0626 went for £21.6 million in today’s money. Piloted by none other than Juan Manuel Fangio, this particular 290 MM competed in the 1956 Mille Miglia. The ‘56 Ferraris were fast but horrific weather gave closed cockpit cars a distinct advantage. Fangio brought the car home in 4th on the Mille. 0626 continued to race long after, winning Ferrari the 1956 World Sportscar Series.

Officially the most expensive racing car to be sold at an auction, meet the 1957 Ferrari 335 Sport Scaglietti. £27.5 million gets you a prime cut of legendary Ferrari. Homed within a private collection for 40 years, this example has kept good company throughout its life. Previous drivers include: Mike Hawthorn, Peter Collins, Wolfgang von Trips, and Sir Stirling Moss. Moss went on to win the 1958 Cuban Grand Prix in this very 355 S.

The undisputed auction house champion is the Ferrari 250 GTO. Combining looks that can only be rivalled by a Jaguar E-Type with race winning pedigree, the 250 GTO is the most expensive car ever sold of any make or model, of only were 39 built, sold for a staggering £29.3million in today’s money. It has plenty of racing miles on its clock from the 1963 FIA World GT Championship where it took top honours in its class.

A lot of money to spend on a car? Buying an iconic Ferrari appears to be one of the safest investments you can make.