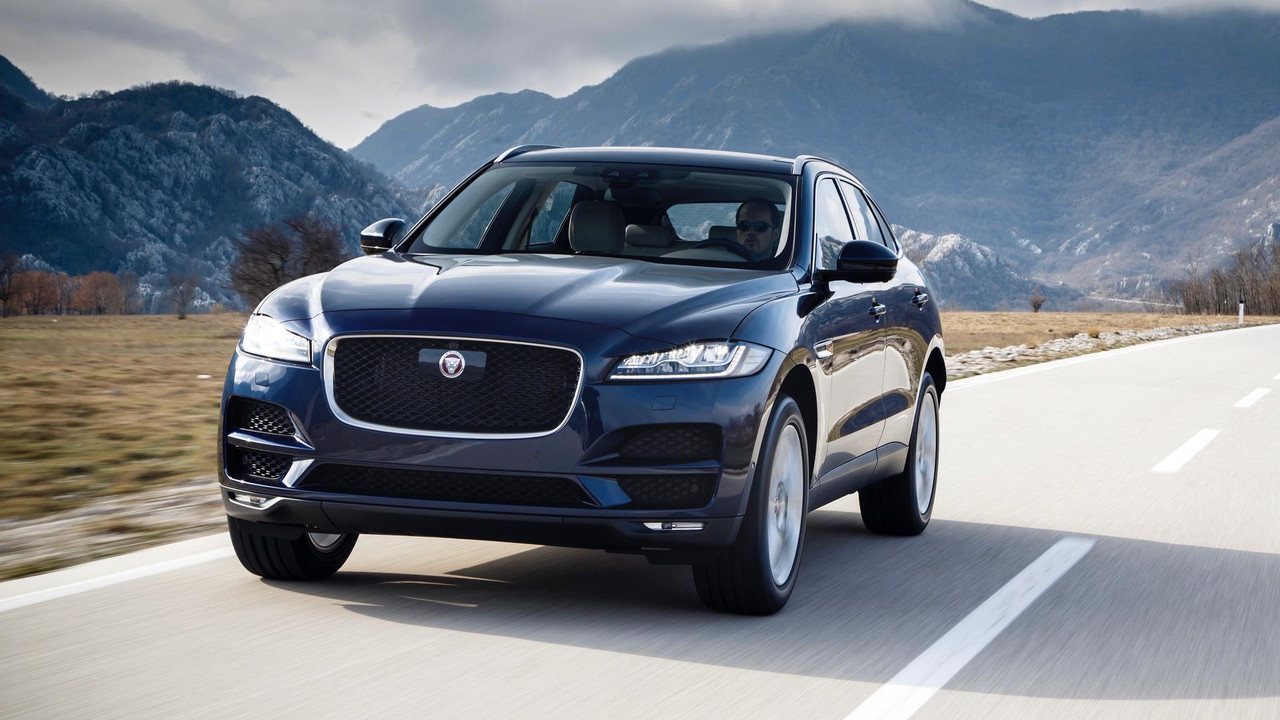 Potent new turbocharged motor to offer lots of power across the range.

When buying a new car, choosing the right engine could be the biggest decision you make. Beyond colour or what fancy toys you pick out from the options list, this selection really defines what you will use your new set of wheels for.

For an even greater variety when it comes to picking what's under the bonnet, Jaguar has introduced a new Ingenium engine option to its XE, XF and F-Pace ranges.

The 2.0-litre turbocharged four-cylinder unit produces a healthy 300hp and 295lb-ft of torque.

Clearly this added punch has a positive effect on the performance figures – an F-Pace will now get from 0-62mph in 6 seconds, the XF just 5.6 and the XE in a mere 5.5 seconds. Impressive numbers considering that these are not the V6-powered S models.

Official economy figures are still respectable too, with an XE returning a claimed 41.5mpg while emitting 157g/km CO2. The popular F-Pace is rated at 37mpg and the XF 40mpg.

Jaguar Land Rover is currently going through a golden patch, with sales up 16% over the previous year (comparing March to March) and the total number of cars sold higher than at any point in the venerable British manufacturer's 95-year history.

One of the key drivers of Jaguar's current success is rapid expansion, with customers being offered more choice than ever before and the cars appealing to a much broader audience.

The 300hp engine is set to be built in the UK at JLR’s new £500 million engineering facility.