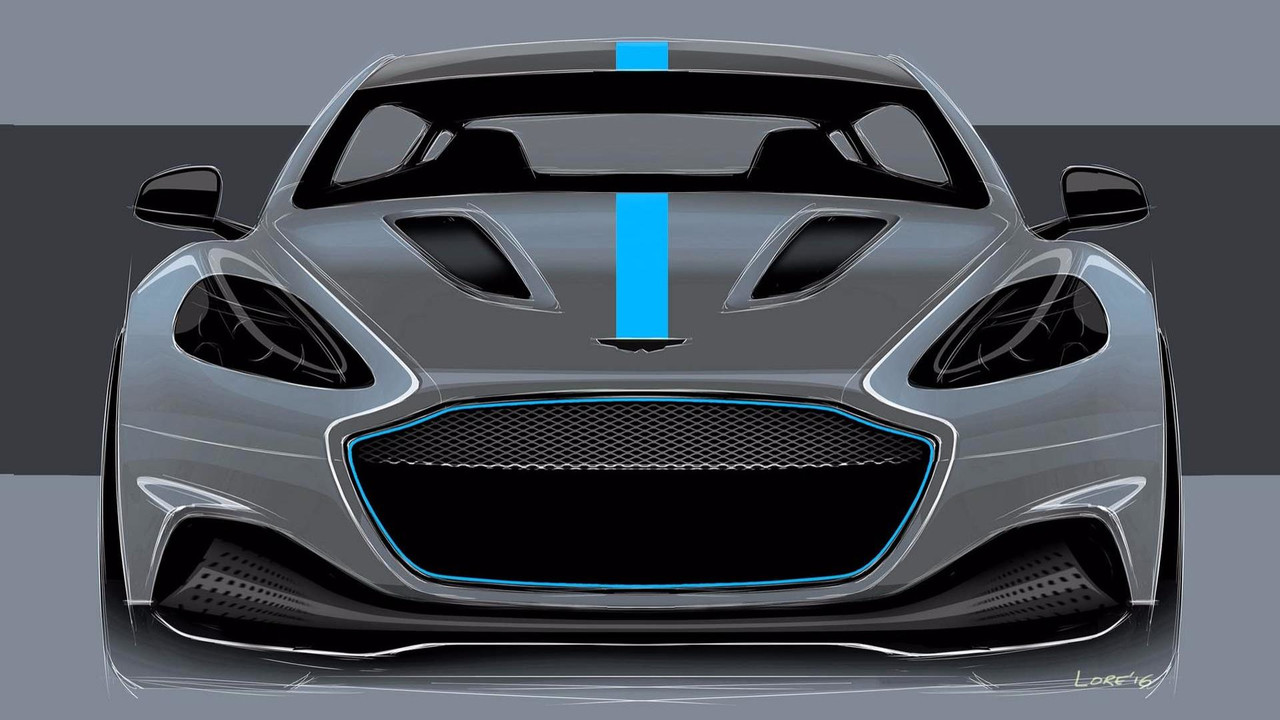 Aston Martin is putting the 2015 RapidE electric concept car into production, with a 155-car run scheduled to commence from 2019. The zero-emissions four-door luxury coupe will be the first all-electric Aston Martin ever sold – and the first of many upcoming electrified Aston Martins to roll out afterwards, promises the firm's president and CEO Dr Andy Palmer.

The RapidE will be based on the regular (and recently launched) Aston Martin Rapide AMR. Its 6.0-litre V12 engine will be replaced by an all-electric powertrain developed and installed by Williams F1's applied engineering division, Williams Advanced Engineering. The experience grand prix outfit will work closely with Aston Martin to perfect the RapidE road car.

Buyers are being promised 'a unique driving experience of a kind not experienced before in an Aston Martin'. More details about the make-up of the EV motor and batteries will be revealed in due course.

'RapidE represents a sustainable future in which Aston Martin's values of seductive style and supreme performance don't merely co-exist alongside a new zero-emission powertrain, but are enhanced by it,' said Dr Palmer. 'RapidE will showcase Aston Martin's vision, desire and capability to successfully embrace radical change, delivering a new breed of car that stays true to our ethos and delights our customers.'

Williams Advanced Engineering will draw upon several seasons as sole battery supplier to the Formula E racing championship and technical director Paul McNamara said: 'We are extremely pleased to be supporting this prestigious British company with their future electrification strategy'.

And while the Aston Martin RapidE will launch with a bang in 2019, it is not the only electric Aston on the horizon: the firm is already fitting out its new Welsh factory to build its first ever crossover, the DBX, from 2019 – and an all-electric version of that is promised, too...