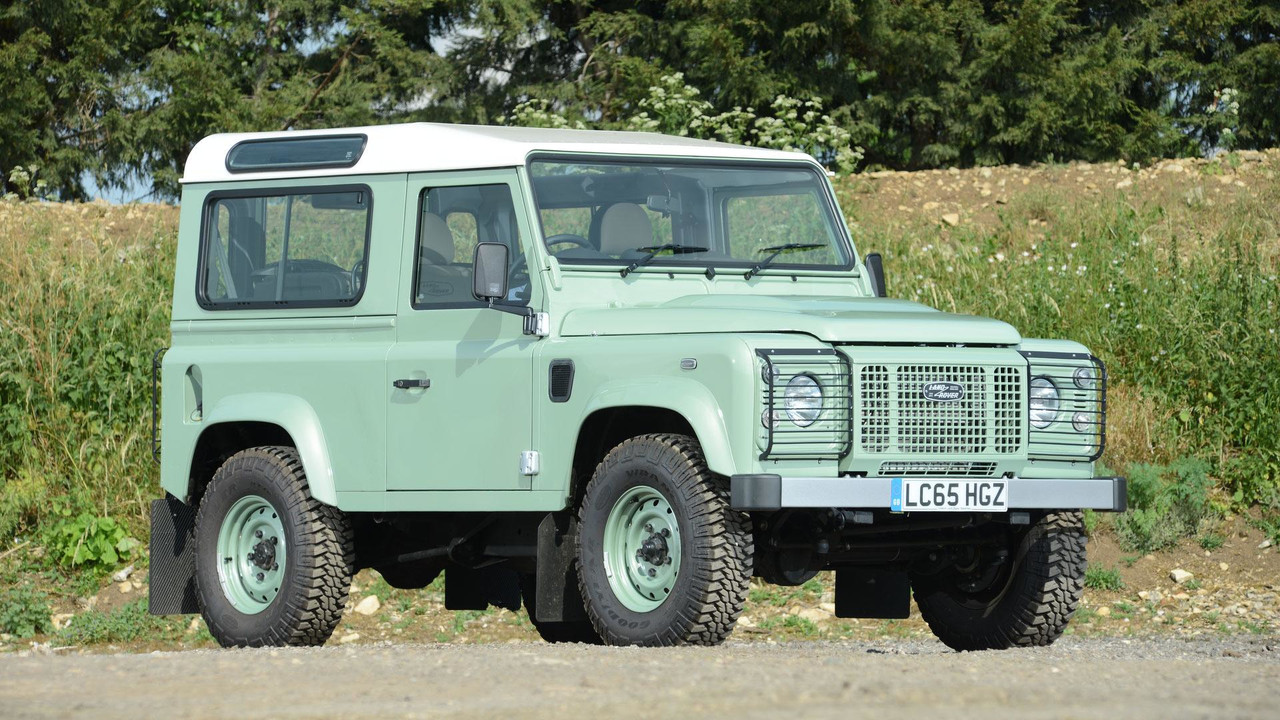 He might be better known for driving a battered Mini or crashing McLaren F1s – but a rare Land Rover Defender owned by Rowan Atkinson is set to go under the hammer next month.

The Defender 90 Heritage is one of the special edition models launched by Land Rover at the end of the Defender’s production in 2015/16. It features Grasmere Green paintwork, a white roof, bespoke grille and HUE 166 graphics – a nod to the first pre-production Series I Land Rover made in 1947.

This particular Defender Heritage was delivered new to Atkinson on November 28th 2015 and has covered just 2,260 miles since then – meaning it’s offered in ‘as-new’ condition. Although Atkinson’s character Mr Bean chose to drive a green Mini with a black bonnet and ‘unique’ door lock, this Defender has been improved with some tasteful mods. They include an upgraded sound system, mud flaps, a tow bar and a bespoke dog guard.

The Landy has recently been given its first service at a Land Rover dealer, and will now be heading for auction at the Silverstone Classic festival held 29th – 30th July. The auctioneers expect it’ll make between £38,000 and £45,000.

“Silverstone Auctions are very proud to offer this car with such a distinguished pedigree and which, in our opinion, represents the very best of a great British tradition. Never has there been a car that has so captured the imagination of the world,” said Silverstone Auctions managing director, Nick Whale.

“This distinctive limited edition is sure to be highly sought-after, offering buyers and collectors a slice of exclusive Land Rover history, and, with celebrity ownership by the hugely successful and admired Mr. Rowan Atkinson, this particular car has even more added appeal.”