Alpine A110 To Take On Hill At Goodwood 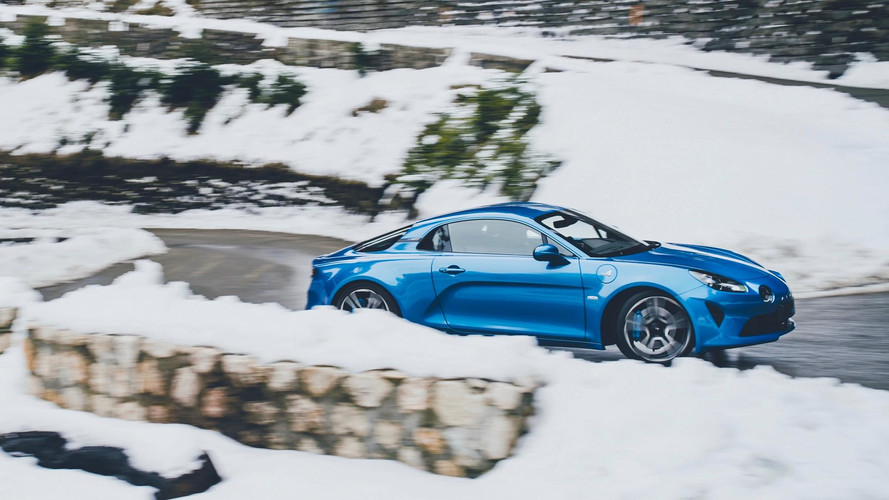 The Goodwood Festival of Speed is an incredible event that blends all of the history and prestige of motoring into real life drama. Taking part in this year's race up the legendary hill is the new Alpine A110.

The A110 marks a rebirth of the fabled Alpine mark and its return to the world of sports cars. This A110, named after its 6 rally winning ancestor, is one of the most hotly anticipated cars of the year.

It will take on the Porsche 718 Cayman with a turbocharged 1.8-litre four cylinder engine mounted in the middle. Power is said to be 250hp, while the overall weight could be as little as 1,080kg. As a result 0-62mph is dispatched in just 4.5 seconds! With numbers like that Porsche should be nervous.

There is speculation that Renaultsport will make an even faster variant later in 2018.

Part of the 'supercar run' where some of the most incredible road legal machines will clock a time up Lord March’s driveway, the modern-day Alpine will be joined by some notable lineage at Goodwood. Most incredible is the 1978 Le Mans winning Alpine A442 B of which clocked 223mph down the 3.7 mile Mulsanne Straight.

Orders are already being taken and the initial 1,955 will be plusher Première Edition models. These will likely become highly sought after in years to come. The first Alpine A110s are expected to arrive in the UK early next year.

You can be among the first to see this car at its UK dynamic debut from 29 June – 2 July during the Festival of Speed.