Renault-Nissan Thinks It Can Be World Number One 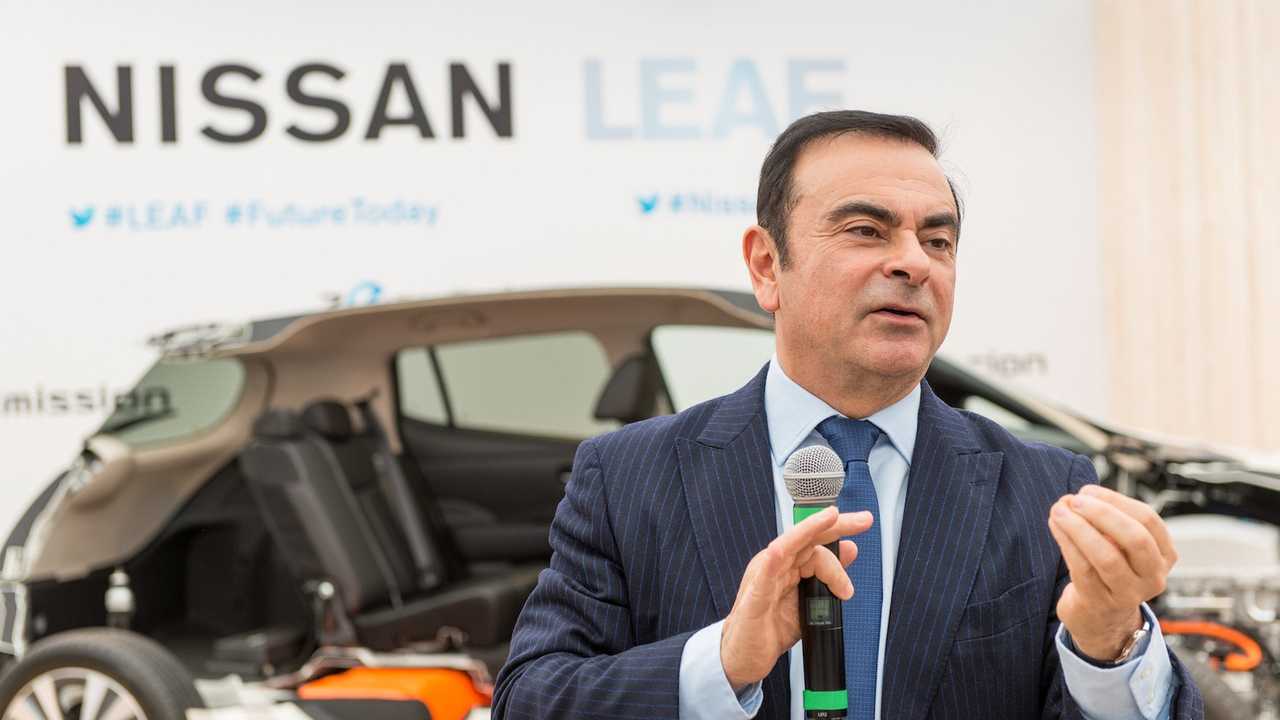 Can Renault-Nissan be the world's number one car manufacturer?

Company boss Carlos Ghosn certainly thinks so, telling Renault shareholders that he expects the car manufacturer to take over the world number one spot for sales this year. It currently sits in third place behind Volkswagen and Toyota.

Ghosn said at Renault's annual meeting that he was expecting to jump Toyota and Volkswagen in the standings this year: ‘We have been among the top three carmakers since January in sales volume, and we expect to be in the top spot by midyear, although this was not our goal.’

Renault currently sits 2,000 vehicles behind Toyota in the year-to-date figures from Jato Dynamics on 2.3m sales, and nearly 200,000 behind Volkswagen (2.5m sales) in the worldwide manufacturer standings.

Volkswagen’s growth is a slightly blunted 1.7 percent, with Toyota posting an impressive 7.8 percent growth compared with the same time in 2016, and Renault-Nissan surging ahead on 10.4 percent.

General Motors has been taken out of the equation thanks to its decision to sell Vauxhall/Opel to Peugeot-Citroen and remove itself from the European market entirely.

Ghosn and the Renault-Nissan alliance took control of Japanese manufacturer Mitsubishi in 2016, boosting its numbers by almost a million.

Growth in the group has come from rising Dacia sales around the world as well as Renault-Nissan’s early investment in electric vehicles starting to pay off. An all-new Nissan Leaf EV is expected to be revealed imminently.

Despite his optimism, Ghosn will face a stiff challenge from a Volkswagen keen to bounce back with a slew of new models after a troubling time over the Dieselgate scandal.

VW has ambitious plans to launch a range of new electric vehicles and expand its SUV line-up in the next three years.